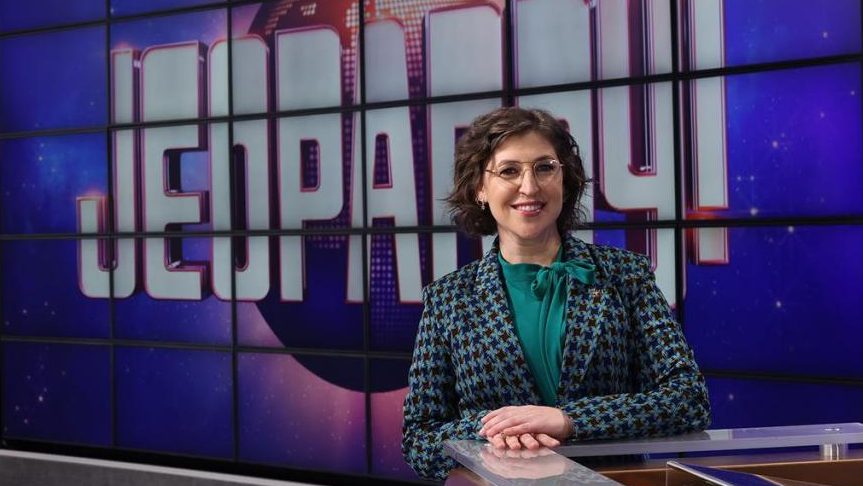 Embassy Row’s Michael Davies has been executive producing Jeopardy! on an interim basis since the departure of Mike Richards last year.

He has now taken on the job full-time.

“Jeopardy! has a massive opportunity to build further and, far from being threatened by the massive changes in the media landscape, we can take advantage of the emergence of new platforms and bring more Jeopardy! to more audiences. There is just so much more we can do together. So, although I never imagined I’d be writing this… Today, I am delighted to announce that I have accepted Sony’s offer to become the show’s full time Executive Producer,” he wrote.

Mayim Bialik and Ken Jennings will continue to share hosting duties through the end of the venerable syndicated game show’s current Season 38.

New episodes of Jeopardy! are scheduled to air until July 29, 2022.

Richards, who had been named permanent host, succeeding the late Alex Trebek, pulled out as host the syndicated Jeopardy! after multiple controversies from his past emerged that prompted  Jeopardy! producer Sony Pictures Television to launch a probe and proved to be too serious for Richards to recover from without tarnishing the iconic Jeopardy! brand.

In the blog post, Davies said that he doesn’t believe Jeopardy! needs to be “imagined or reimagined” and thanked the support of Sony Pictures, CBS Media Ventures and the 214 television stations that broadcast the show.

Katrina Kaif Is Busy Sipping Hot Coffee; Where Is Your Cup?