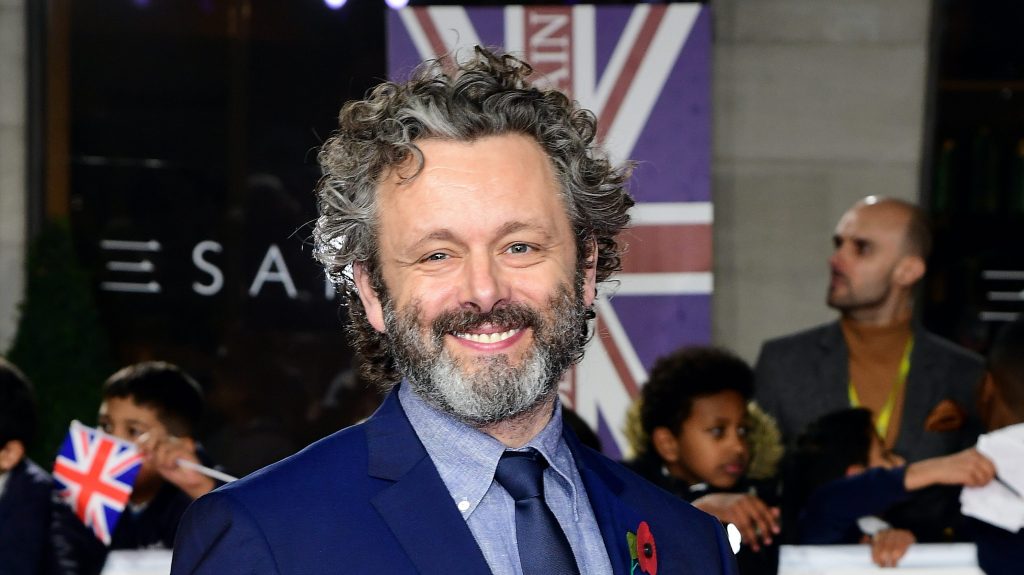 Emmy, Golden Globe, SAG and BAFTA Award nominee Michael Sheen says that he has turned himself into “a social enterprise, a not-for-profit actor” who will donate the majority of proceeds from his acting work to promote social causes.

Sheen’s comments came in an interview with British newspaper The Big Issue published on Sunday. In the piece, he goes into detail about the “turning point” experiences he’s had that have shaped his new approach to his life and career. “I’ve realised in the last few years that I want to be one of those people who help other people the way so many people helped me. I don’t want to just be someone who enjoys the fruits of what other people have done and then pull the drawbridge up and go, well I’m alright Jack, I’ve had a nice time,” he said. “I’m at the stage of my life and career where I have a window of opportunity that will probably never be this good again. I’m able to get people in a room, I can open doors. I don’t want to look back and think, I could have done something with that platform. I could have done something with that money.”

One of the experiences that most impacted Sheen came in 2011, as part of a National Theatre Wales production of The Passion. “That project involved the entire town and it was a big awakening for me. I got to know people and organisations within my hometown that I didn’t know existed,” he said. “Little groups who were trying to help young carers, who had just enough funding to make a tiny difference to a kid’s life by putting on one night a week where they could get out and go bowling or watch a film and just be a kid.”

Three or four months later, he would revisit his Welsh hometown, only to find that the funding he described had dried up, and that the philanthropic organization in question no longer existed. “That stuff doesn’t make the news but it makes a massive difference to kids’ lives. I realised the difference between that child’s life being a little bit better or not was ultimately a small amount of funding. And I wanted to help those people,” he explained. “I didn’t just want to be a patron or a supportive voice, I wanted to actually do more than that. That’s when I thought, I need to go back and live in Wales again.”

Another pivotal moment for Sheen came in 2019, when he committed to help organize the Homeless World Cup taking place in the Welsh town Cardiff. “Suddenly, with not long to go, there was no money. I had to make a decision – I could walk away from it, and it wouldn’t happen. And all those people from all around the world who were banking on coming to have this extraordinary experience, maybe a life-changing experience, wouldn’t have it,” he said. “I thought, I’m not going to let that happen. So I put all my money into keeping it going.”

Sheen was intent on doing “whatever it took” in order to ensure the event went forward, selling his homes in both Wales and America. “It was scary and incredibly stressful. And I’’l be paying for it for a long time,” he admitted. “But when I came out the other side I realised I could do this kind of thing and, if I can keep earning money it’s not going to ruin me. There was something quite liberating about going, alright, I’ll put large amounts of money into this or that, because I’ll be able to earn it back again.”

Sheen recently starred as Martin Whitly, a world-renowned doctor and serial killer otherwise known as The Surgeon, in Fox procedural Prodigal Son, which was canceled as its second season wrapped up in May, much to the chagrin of fans, and has subsequently been shopped (unsuccessfully) to other outlets. He’ll next star alongside Nathalie Emmanuel, Cary Elwes and Thomas Law in the holiday film Last Train to Christmas, which is set to premiere on the British streaming services Sky Cinema and Now on December 18.