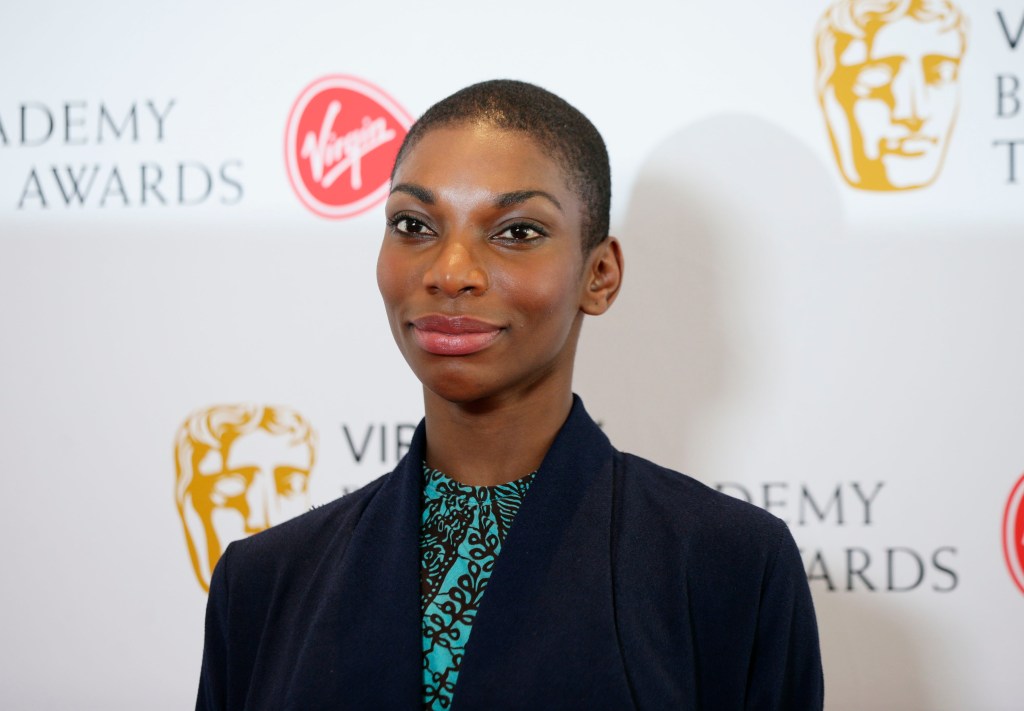 I May Destroy You creator and star Michaela Coel has published a statement in response to last night’s bombshell Guardian investigation in which more than 20 women made allegations of misconduct against UK actor and producer Noel Clarke.

Coel had retweeted the story last night without comment. Today, she took to Twitter to add that she wanted to offer “great support for the 20 brave women who have come forward”. The full statement is embedded further down this page.

“Speaking out about these incidents takes a lot of strength because some call them ‘grey areas’. They are however far from grey,” she added. “These behaviours are unprofessional, violent and can destroy a person’s perception of themselves, their place in the world and their career irreparably. I have shared to show solidarity to express my belief in them and to stand with them in their indignation.”

Reaction across the UK biz today has been decisive. Deadline revealed that Sky has halted working with the Bulletproof creator on season four of that show and “all future productions”, as have the producer of the series Vertigo Films.

Last night, BAFTA confirmed it has suspended Clarke’s membership and withdrawn his recent Outstanding Contribution To British Cinema Award. The awards body has, however, received flack for the suggestion in the Guardian article that it knew of some form of the allegations in advance of giving Clarke the prize. Today, it published a new statement addressing those claims.

Also reacting to the news today was Bulletproof actor David Elliot, who posted the hashtags #STOPPABLE (in reference to Clarke’s production company Unstoppable) and #TIMESUP on his Instagram story:

The actress Kaya Scodelario posted a series of tweets addressing the part of the Guardian exposé that claimed Clarke had secretly filmed an actress nude during an audition, detailing a similar experience with another “big director”:

I had a audition for a job a few years ago. It said ‘she just needs to come in. Take her clothes off and that’s all’. I was terrified. Luckily I have an agent who swiftly said there was no way that was going to happen. This was a big movie. A big director. A big ‘opportunity’ https://t.co/Daz9xMBnzb

Different casting, between me and another actress.Both worked very hard to impress this notoriously difficult director. auditioned multiple times. He emailed our agents ‘whoever agrees to go nude 1st gets the job’ The movie had no nudity in it. He just wanted 2 see who’d say yes