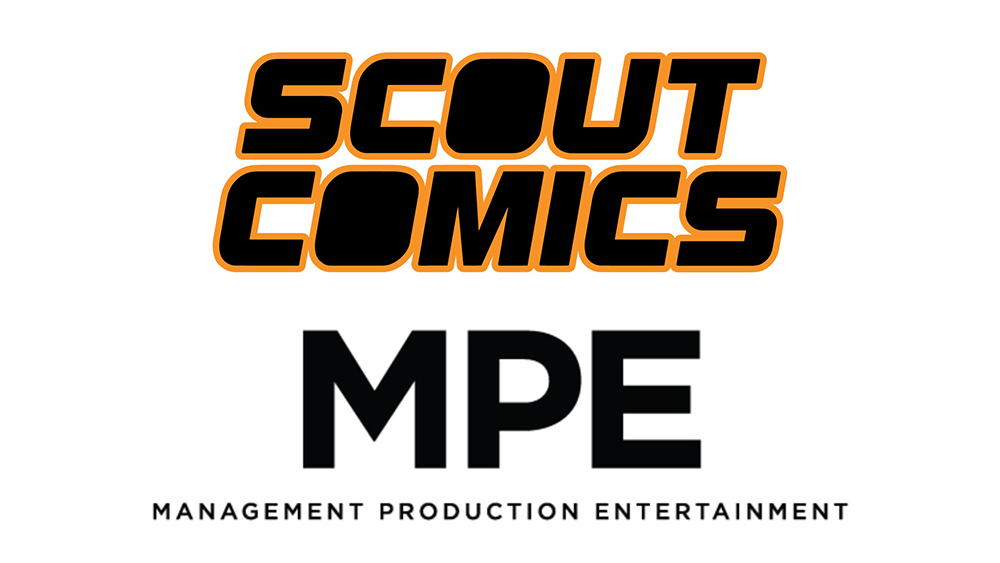 The comics featuring art by David Hahn examine turbulence within the U.S.A. of the 1860s. In the series, the notorious Red Tom and his deadly posse have laid claim to the once prosperous town of Liberty Springs. But will these outlaws be able to savor their sinful victory when two black-clad, supernatural strangers suddenly arrive? Scout Comics will produce the adaptation alongside Carroll and Segal, with the project marking the latter’s first TV outing.

“I was instantly drawn to the world of Midnight Western Theatre, with its razor-sharp wit and ingenious premise,” said Carroll. “It blends the grittiness of a classic Spaghetti Western with the pulse-pounding elements of Gothic Horror. It’s a big, expansive world, populated with creepy creatures and demonic cultists. And at its core, a charming, endearing, heartbreaking story of two friends who have each other’s backs, no matter what.”

“I never thought anything like this would ever happen to me or for my story,” added Southard, “so I’m excited to see MWT in such good hands.”

Southard is a breakout comic book talent, with Midnight Western Theatre being only his second title. His first, Villains Seeking Hero, was published by Action Lab Entertainment.

Carroll is a writer who has worked in the story development departments at MGM, Paramount and The Donners’ Company He placed as a finalist for a Humanitas Fellowship for his pilot Life’s No Fairytale in 2018.

Segal is a manager and producer who formed MPE in 2011 and has since produced Burning Palms, starring Zoe Saldaña, Rosamund Pike, Anson Mount and Dylan McDermott; Bret Easton Ellis’ adaptation of Michael Hornburg’s novel, The Curse of Downers Grove; and #Horror, starring Chloe Sevigny, Timothy Hutton and Natasha Lyonne. He Is currently producing a remake of the 1991 cult classic Don’t Tell Mom the Babysitter’s Dead with Michael Phillips (Taxi Driver) and Treehouse Pictures.

Scout Comics & Entertainment was founded in 2015 and has over 250 titles in its catalog. The company’s properties have previously sold to such companies as Disney, Amazon Studios, FilmNation, State Street and Rooster Teeth, among others.

India vs England – “He Is A Warrior”: Mohammed Siraj On Star India Batter