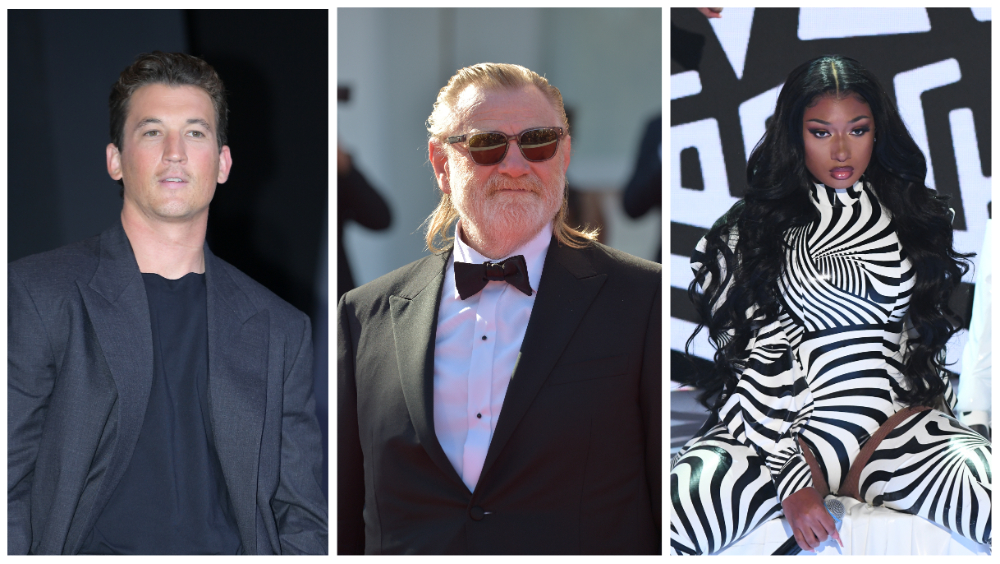 Miles Teller, Brendan Gleeson and Megan Thee Stallion will host the opening three episodes of season 48 of the NBC series.

Kendrick Lamar and Willow will be musical guests with Megan Thee Stallion pulling double duty for the third episodes.

Top Gun: Maverick star Teller, who also recently starred in Paramount+’s The Offer, will make his hosting debut on October 1, the season opener, with Lamar returning for his third appearance.

Gleeson, who stars in The Banshees of Inisherin, will make his hosting debut on October 8 with Willow, daughter on Will Smith and Jada Pinkett Smith, making her debut as musical guest.

Megan Thee Stallion will then pull double duty on October 15. She first appeared in October 2020.

It’s been a busy summer for creator and exec producer Lorne Michaels. It emerged yesterday that Chris Redd was the latest cast member to exit the show ahead of the start of the season, along with Alex Moffat, Melissa Villaseñor, Aristotle Athari and Pete Davidson. Deadline had previously revealed that Kate McKinnon, Aidy Bryant and Kyle Mooney were also leaving the show.