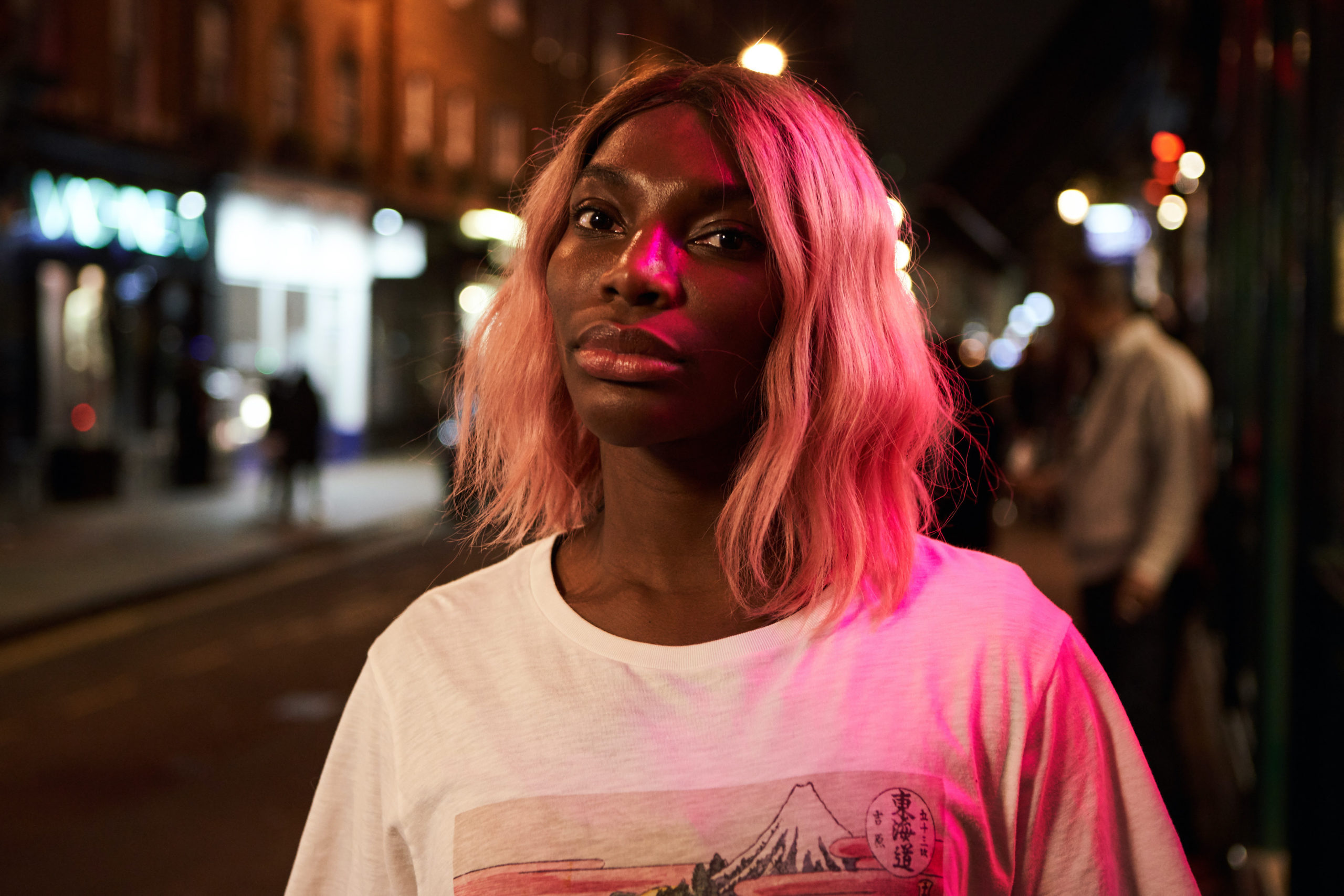 Mindy Kaling, Maya Rudolph, Julia Louis-Dreyfus, Michaela Coel, Sofía Vergara, and Kate McKinnon are being celebrated for their comedic prowess. They will be featured in the upcoming one-hour special “Lifetime Presents Variety’s Power of Women The Comedians,” airing May 10 to coincide with Variety’s Power of Women issue, which hits newsstands May 5. A press release confirmed the news.

“Power of Women The Comedians” will see each honoree interviewed by a close family member or friend. Tina Fey will also present a tribute to comedy legend Gilda Radner and the foundation for cancer patients and their families that was established in her honor, Gilda’s Club Metro Detroit.

Additional footage from the special will be available on Variety.com and its social media channels.

“Variety’s Power of Women 2021 honors creative leaders in comedy who inspire us with their courage and originality and challenge us to transform a world desperately in need of positive change. In six wonderfully personal, dynamic ways, Mindy Kaling, Maya Rudolph, Julia Louis-Dreyfus, Sofía Vergara, Michaela Coel, and Kate McKinnon use laughter to make serious points. All of them create art that works both as entertainment and as engagement with the issues we’re all facing with these difficult times,” said Michelle Sobrino-Stearns, Variety President and Group Publisher. “We are also thrilled to be able to honor the life and impact of the legendary Gilda Radner and the wonderful work Gilda’s Club does with cancer patients and their families. Once again, we are grateful to continue to work with Lifetime to make this special a reality and to be able to bring this iconic event for yet another year to a wider global audience.”

Amy Winter, EVP and Head of Programming, Lifetime and LMN, added, “After a challenging year for everyone, we could all use a good laugh. Lifetime looks forward to uplifting our audience by showcasing and celebrating the transformative power of the work from these wonderfully funny women.”

Kaling was most recently seen in “Locked Down.” Her upcoming slate includes Season 2 of her semi-autobiographical high school comedy “Never Have I Ever,” the script for “Legally Blonde 3,” and HBO Max TV projects “The Sex Lives of College Girls” and “Good in Bed.”

Rudolph recently signed on to star and exec produce a half-hour Apple comedy about a romantically jilted billionaire. She took home two Emmys last year: one for portraying Kamala Harris on “SNL,” the other for her voice performance in “Big Mouth.”

Louis-Dreyfus’ more recent credits include “Onward” and “Downhill.” She won six Emmys for “Veep,” one for “The New Adventures of Old Christine,” and one for “Seinfeld.”

Coel toplined, created, wrote, and co-directed the Gotham and NAACP Image Award-winning “I May Destroy You,” a semi-autobiographical tragicomedy about sexual assault and its aftermath. She also created and starred in “Chewing Gum.” “Black Earth Rising,” “Been So Long,” and “Black Mirror” are among her other screen credits.

Vergara received four Emmy nods for her work in “Modern Family.” Her other projects include “The Female Brain,” “Hot Pursuit,” and “Chef.”

McKinnon has won two Emmys for “SNL.” “The Magic School Bus Rides Again,” “Bombshell,” and “The Spy Who Dumped Me” are also among her credits.