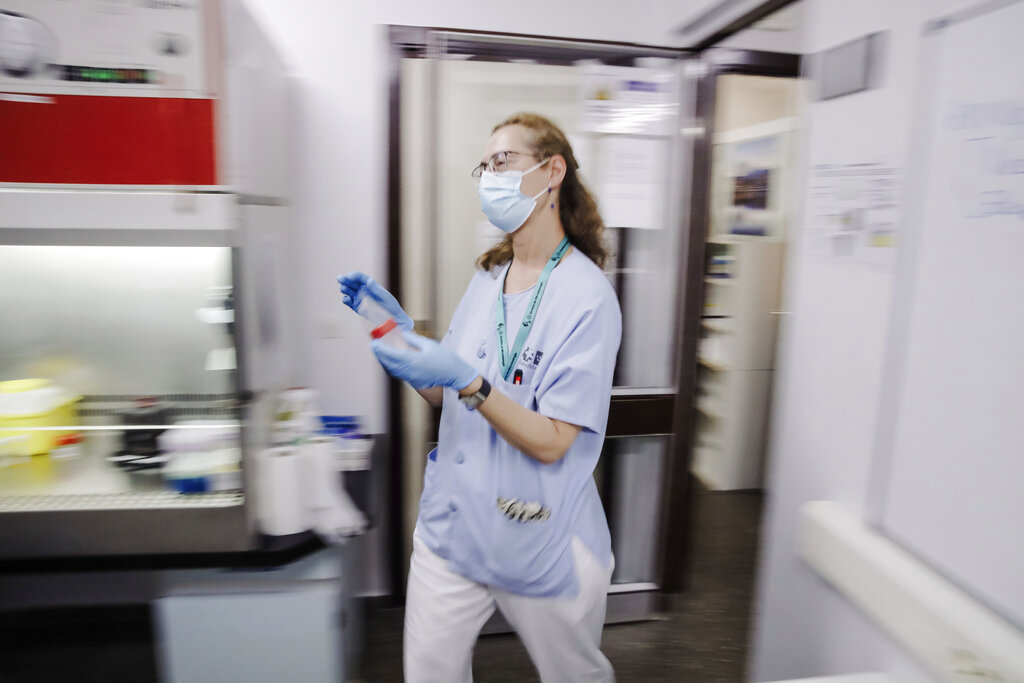 The World Health Organization (WHO) on Saturday declared a global health emergency over the rapid spread of monkeypox.

Reports indicate that there are more than 16,000 reported cases of the disease in 75 countries. Five deaths have been attributed to the exotic disease, the WHO said.

The US has 2,400 reported cases of monkeypox, the WHO said.

Monkeypox is not a new disease, according to the WHO website. It was first discovered in a monkey in 1958, and the first infection in a human was discovered in 1970 in a small child in the Democratic Republic of the Congo.

“What’s different now is that we’re seeing cases in other countries that normally don’t have monkeypox,” the WHO website declared. “But in fact, we’ve never seen an outbreak like this before.”

Monkeypox causes a rash which can be uncomfortable, itchy, and painful. It is endemic in Africa, and US officials are concerned it could become more common here. There are vaccines and treatments for monkeypox, but neither are widespread or easily available yet.

“We have an outbreak that has spread around the world rapidly, through new modes of transmission, about which we understand too little,” said WHO Director-General Tedros Adhanom Ghebreyesus in a statement.