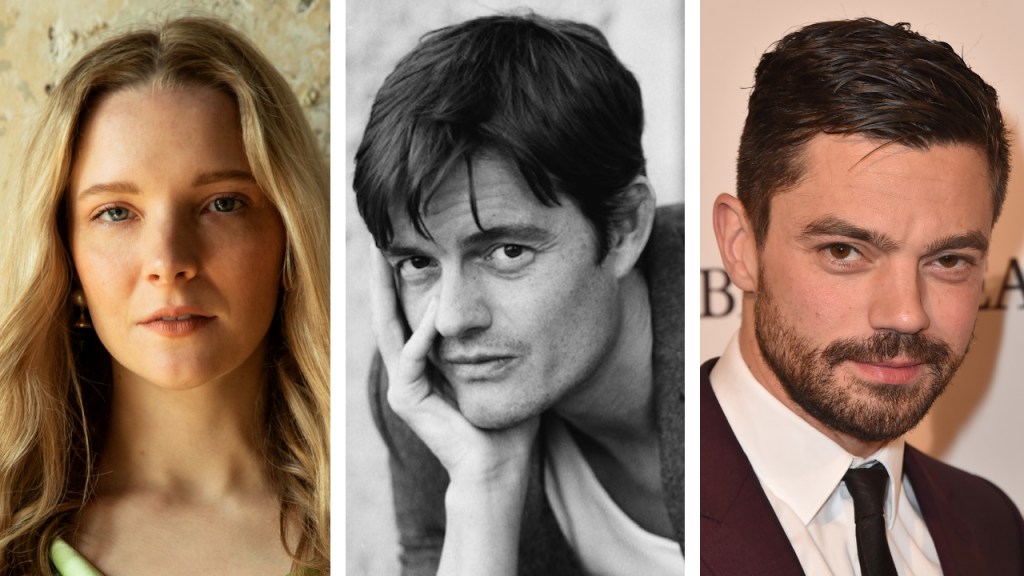 EXCLUSIVE: Hot off wrapping season one of Amazon’s mega-budget The Lord Of The Rings series, Saint Maud star Morfydd Clark is attached to star alongside Sam Riley (Control) and Dominic Cooper (Preacher) in revenge thriller The Duchess Of Malfi.

Guillem Morales (Julia’s Eyes) is helming the project from Miriam Segal’s Good Films Collective (Postcard Killings). Luke Garrett has adapted the classic Jacobean play by John Webster. The story follows the recently widowed Duchess (Clark) who falls in love with her steward Antonio. Their union sets in motion a conflict with her cruel and vengeful brothers, thde Cardinal and Ferdinand, who enlist the spy Bosola to keep her from escaping their control.

WestEnd Films has picked up worldwide sales rights and will introduce the project at the virtual Toronto market. Filming is set to start in November in Italy.

Guillem Morales said: “There are no better times than these to tell the story of The Duchess Of Malfi. Webster’s masterpiece is ready for new, young audiences as its themes are so relevant today.”

WestEnd Films’ Maya Amsellem added: “The Duchess Of Malfi tells a story that is incredibly relevant to contemporary audiences, focusing on issues of social inequality, class and the status of women in society. We’re consistently passionate about championing female-focused stories at WestEnd and we can’t wait to introduce the film to buyers.”

Miriam Segal added: “Since directing the play of The Duchess Of Malfi many years ago, it’s had a lasting impact on me. The themes of social inequality, class and the treatment of women could not be more relevant or immediate to the world we live in now.”

Morfydd Clark is represented by Curtis Brown, UTA and Mosaic. Sam Riley and Freddie Fox are repped by Tavistock Wood. Dominic Cooper is repped by Markham, Froggett & Irwin and WME.