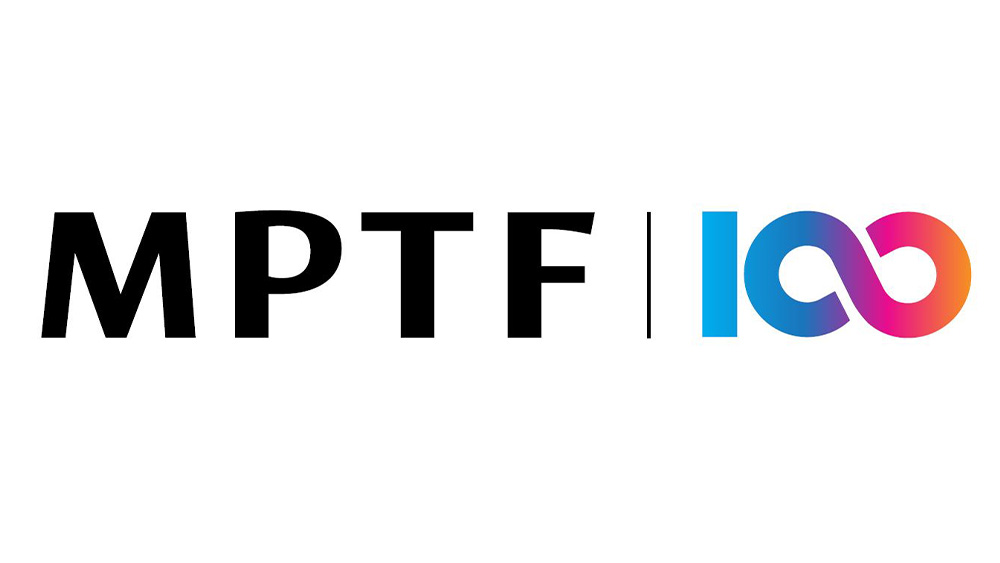 The Motion Picture & Television Fund on Friday said it will continue its yearlong centennial celebration with “100 Years of Hollywood: A Celebration of Service,” an event June 18 in West Hollywood that will feature musical performances and tributes. Jodie Foster, Harry Northup, Yvette Nicole Brown and more are set to appear at the event at The Lot at Formosa, along with musical guests set to include Abigail Barlow and Emily Bear, Tori Kelly, and Chloe Arnold’s Syncopated Ladies.

The MPTF said it will also use the occasion to present its honorary service award, the Silver Medallion, to Marilyn and Jeffrey Katzenberg, longtime supporters of the organization, which helps working and retired members of the entertainment community with a safety net of health and social services. Previous honorees include Lew and Edie Wasserman, Mary Pickford, Gregory Peck, Jules Stein, Jack Warner, Samuel Goldwyn, Howard Koch and Roddy McDowall.

“This 100th event is finally coming together and we’re very excited about all of its elements and, of course, honoring Marilyn and Jeffrey Katzenberg. Special thanks to all the talent who are going to make this a very special evening,” MPTF president and CEO Bob Beitcher said.

The show will be executive produced by Juliane Hare and Charlie Haykel of Don Mischer Productions. John Foy is producing and Rickey Minor is musical director.