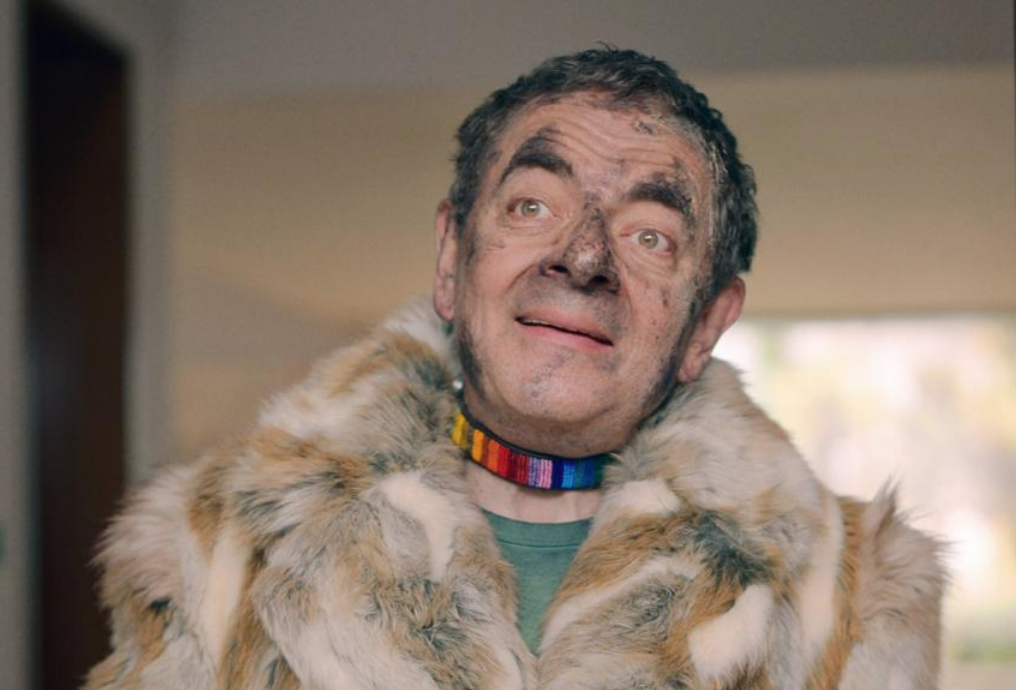 Mr Bean was a “self-centred, narcissistic anarchist,” according to his creator Rowan Atkinson.

The silent, self-sabotaging master of chaos was also, more generously, perhaps, “a nine-year-old trapped in a man’s body,” according to Atkinson, whose depiction of the modern-day Charlie Chaplin has amassed more than 11billion views on YouTube alone.

The character was only watched on British TV for five years in the early 1990s, but has continued to be seen across the world, with the series being sold to 245 countries and inspiring two feature-length films.

Atkinson, famously a lot more serious in person than the characters he creates on screen, accepts the popular appeal of Mr Bean however, telling the Times, “A lot of people didn’t like the inevitable and justifiable feeling that things were going to go wrong.”

Atkinson appears to have a more rounded regard for his latest character, Trevor, the protagonist in forthcoming nine-part, mostly unspoken Netflix series Man Vs Bee, which premieres on Netflix on June 24.

Trevor is a divorced father whose scramble to fund a holiday with his daughter leads to him taking on house-sitting duties. His responsibility to protect the modernist mansion belonging to an absent rich couple are threatened by his increasing struggles with a tireless bee.

Atkinson says of his new character, in comparison to Mr Bean, “Trevor is different. He is a much nicer and much sweeter and more normal person, I hope — and that was certainly our aim…he seems like a sweet, well-intentioned, perfectly intelligent man, but, of course, he’s got fault lines, his weak spots, and his weak spot is his obsessiveness.”

The British star, whose comedic talents have shone through TV shows like Not the Nine o’Clock News and Blackadder and on the big screen in Johnny English and as the scene-stealing vicar in Four Weddings and a Funeral, tells the Times that, however funny Trevor and his buzzing co-star may be, he himself won’t be laughing. “I rarely laugh, physically, out loud at anything. I can just see when it works.”

Previous article“Blueberry Pancakes For The Win,” Says Malaika Arora As She Relishes The Scrumptious Dessert
Next articleDSP of ‘Pushpa’ fame to score music for Varun Dhawan’s ‘Bawaal’
LocalTakSabse Tez