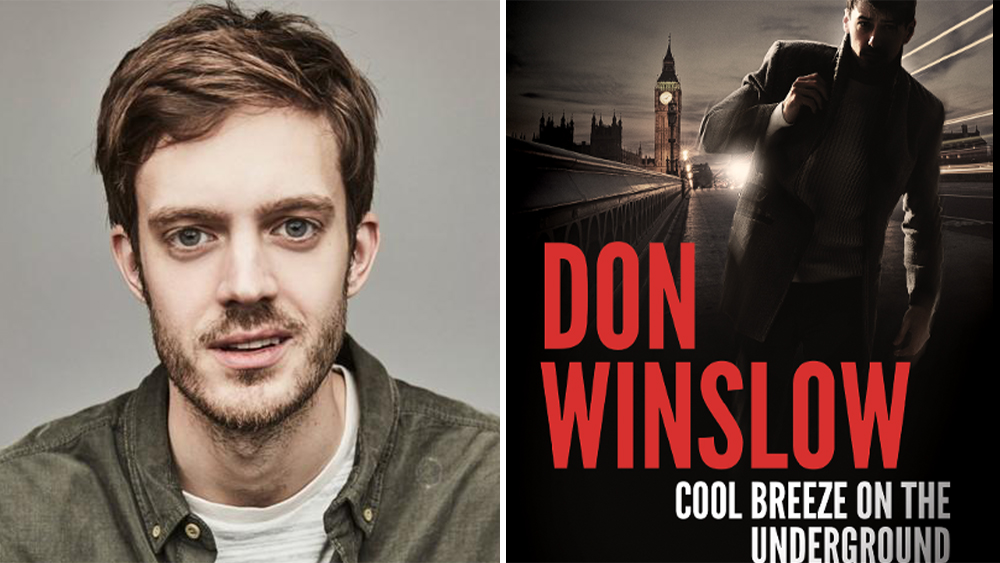 EXCLUSIVE: MRC and the Knives Out tandem of Rian Johnson and Ram Bergman are back in business.

MRC Television and Johnson and Bergman’s T-Street banner have optioned Don Winslow’s best-selling debut novel A Cool Breeze on the Underground, the first in a five book series that will be developed for series. Bad Education director Cory Finley will write, direct and executive produce. Johnson, Bergman and Nena Rodrigue will be executive producers for T-Street. Winslow will also serve as executive producer alongside Shane Salerno and his The Story Factory. Ozark‘s Chris Mundy will also be an executive producer.

A Cool Breeze on the Underground and the subsequent titles will get a 30th anniversary re-release through Blackstone Publishing next year. The author was a private detective when he wrote that first one, well before his bestselling The Cartel trilogy that is berthed at FX, or The Force, the novel that Scott Frank is scripting for James Mangold to direct Matt Damon at 20th Century Studios. There is also Satori at Warner Bros with Leonardo DiCaprio’s Appian Way with script by Salerno and Winslow.

It’s the first fresh deal for MRC and T-Street since Johnson and Bergman (who made a single picture license deal with the producer/financier on the Johnson-directed whodunit Knives Out), brokered a deal for two sequels with Daniel Craig starring at Netflix. Deadline broke the story and initially pegged the deal at north of $400 million, in the range of $450 million. Some say it was higher. MRC insiders said they understood why the T-Street principals couldn’t turn down a deal that was the largest money pact so far with a streamer and MRC Television recently announced a T-Street deal with Johnson directing and writing Poker Face, a series for Peacock to star Natasha Lyonne.

A Cool Breeze on the Underground introduces Neal Carey as he becomes a private investigator working for a covert New England organization called The Bank, which caters to exclusive wealthy clients. He’s assigned to find the rebellious teen daughter of a prominent senator who has gone underground in the violent London punk scene, rife with crime, drugs and danger. The author followed with A Trail to Buddha’s Mirror, Way Down on the High Lonely, A Long Walk Up the Water Slide, and While Drowning in the Desert.

Finley made his directing debut on the Sundance film Thoroughbreds, and followed with the Hugh Jackman-Allison Janney dark comedy Bad Education. That drew a record-setting deal near $20 million out of 2019 Toronto for HBO. Finley’s next film be Landscape With Invisible Hands for MGM, which Finley will write and direct with Plan B producing, based on the novel by M.T. Anderson.

Winslow is repped by The Story Factory and CAA, Finley by CAA and Mosaic, and Johnson and Bergman by CAA and attorney Stephen Clark.