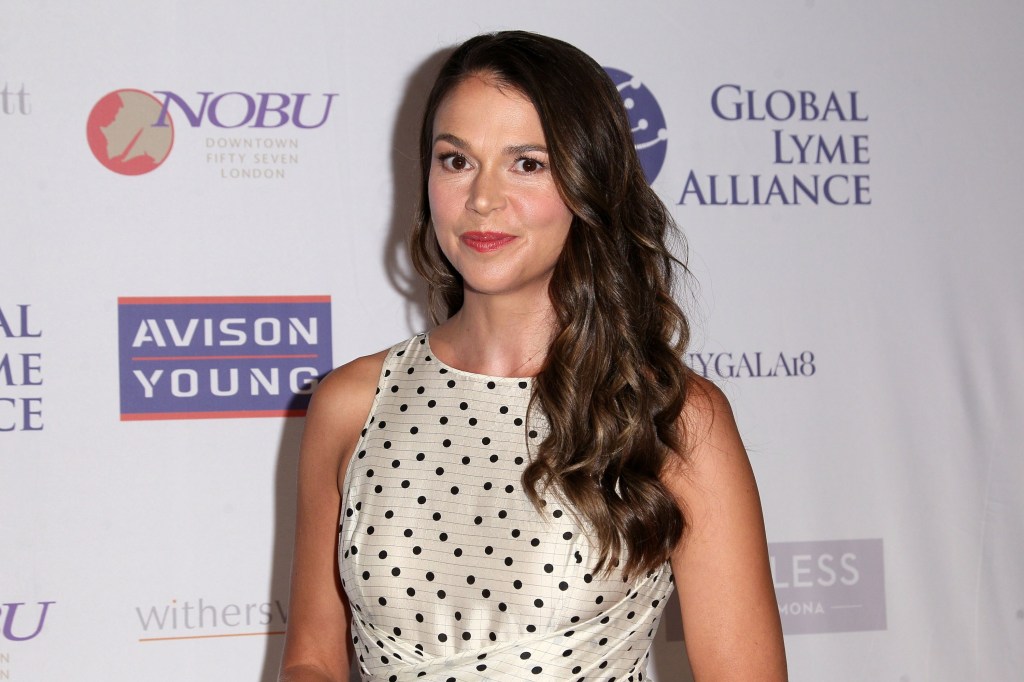 Sutton Foster, who is set to co-star in the upcoming $17 million revival of The Music Man on Broadway with Hugh Jackman, made her first public comments about the show’s producer, Scott Rudin, since the controversy over his alleged abusive workplace behavior heated up in recent weeks.

In an Instagram Live video today, Foster, who along with Jackman has been under increasing pressure on social media to speak out on the situation, particularly after Rudin announced yesterday that he would “step back” from Broadway to seek help, said today, “It’s an unbelievably unfortunate situation and the only positive outcome is the one that happened, and I know Hugh feels the same way. I know we’ve both committed to creating an amazing environment for everybody involved.”

Watch the video below.

“I apologize if it seemed like I wasn’t actively trumpeting my feelings but I felt like with the noise I couldn’t get a clear mind…I’m really excited about retuning to Broadway and may we just continue the change and that’s all I’m going to say. It’s an unbelievably unfortunate situation but the only positive outcome is the one that’s happening and I know Hugh feels exactly the same way.”

<!-- -->Aung San Suu Kyi has been detained since the coup, and faces an eclectic raft of chargesYangon, Myanmar: Myanmar's junta on Monday...
Read more
Previous articleSuniel Shetty’s Comment Is The Second Most Liked On Daughter Athiya’s Post For KL Rahul
Next articleP-MRC Acquires Major Stake In SXSW To Become Long-Term Partner In Festival – Deadline
LocalTakSabse Tez