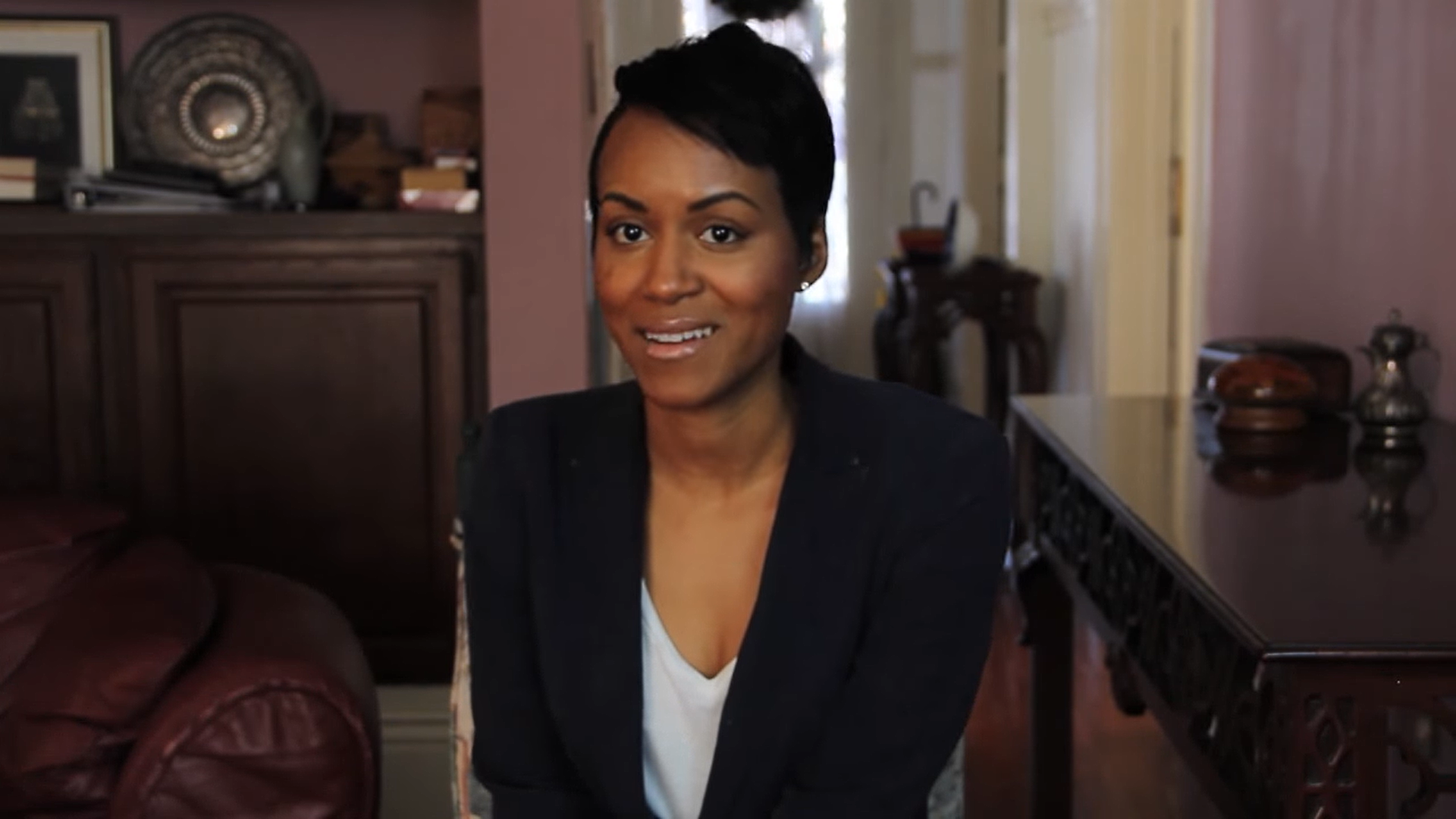 Born Peggy Anne Freeman, Luna — who hailed from Detroit — modeled for Yves Saint Laurent, Valentino, and Paco Rabanne, among others. Her British Vogue cover hit the stands in 1966. She had roles in a number of films, including Andy Warhol’s “Camp,” “Fellini Satyricon,” and “Salomè.” She died of a drug overdose in 1979, aged 33.

“It’s a dream to tell the story of Donyale Luna — an iconic woman whose legacy and magic deserve celebration,” said Jefferson. “Black women’s historical contributions have often been forgotten and distorted. I’m honored to have the opportunity to uplift Donyale’s story and finally celebrate her brilliance.”

The project is the result of a joint initiative by American Black Film Festival and production company Lightbox that’s intended to “foster diversity in documentary filmmaking, and discover and support emerging African American directing talent,” the source details.

No word yet on an expected release date.

Jefferson previously helmed “Vanishing Pearls,” the story of an African American oyster fishing community fighting for justice in the wake of the 2010 BP oil spill. It was nominated for the Best Documentary Feature Grand Jury Prize at Slamdance Film Festival in 2014. Her other directing credits include “Plaquemines,” which she also wrote, and docu short “Descended from the Promised Land: The Legacy of Black Wall Street.”