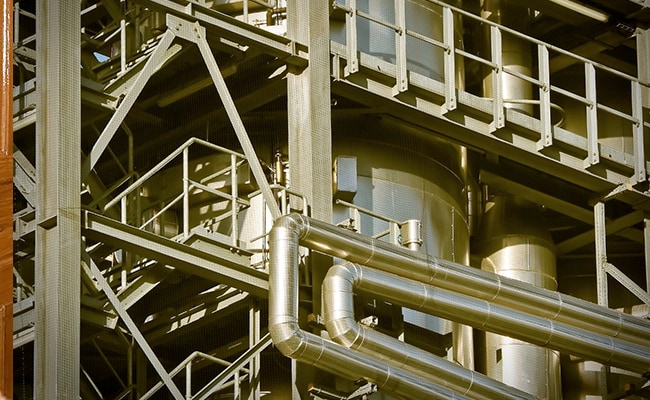 The consolidated expenses during the second quarter rose to Rs 3,312.95 crore.(Representational)

National Aluminium Company Ltd (Nalco) on Wednesday reported an 83.2 per cent decline in consolidated profit at Rs 125.43 crore for the quarter ended September 30, on the back of higher expenses and lower income.

The company had posted a consolidated profit of Rs 747.80 crore in the year-ago period, Nalco said in a regulatory filing.

The consolidated income of the company during the July-September period dropped to Rs 3,558.83 crore, over Rs 3,634.59 crore in the year-ago period.

The consolidated expenses of the company during the second quarter increased to Rs 3,312.95 crore, over Rs 2,618.52 crore in the year-ago period.

Nalco, a navratna CPSE, is one of the largest integrated bauxite-alumina-aluminium-power complexes in the country. At present, the centre holds 51.28 per cent of paid up equity capital.

The company has been operating its captive Panchpatmali Bauxite Mines for the pit-head alumina refinery at Damanjodi, in Koraput district of Odisha and aluminium smelter and captive power plant at Angul, in Odisha

US Federal Reserve Raises Interest Rates By 0.75% In Fight Against Elevated Inflation

Previous articleExclusive! Archana Gautam expelled from Bigg Boss 16 after she gets into a physical fight with Shiv Thakare?
Next articleOptical Illusion Asking Users To Find Parrot Hidden Among Mangoes Baffles Internet
LocalTak™Sabse Tez