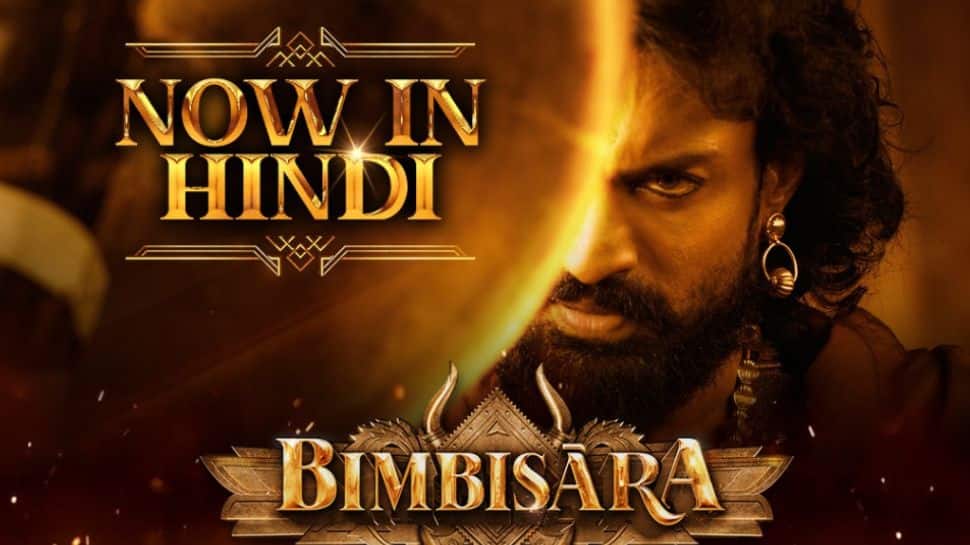 New Delhi: ZEE5, one of the largest OTT platforms, recently premiered the blockbuster fantasy action Telugu film ‘Bimbisara’ on the platform, in Telugu, Tamil, Kannada, and Malayalam. Over 200 million streaming minutes have been logged for the movie since its debut on ZEE5. The movie can now be streamed in Hindi, according to the platform.

The film begins in the year 500 B.C when Bimbisara (Kalyan Ram) is the emperor of the Trigartala empire. A vile egomaniac, his violent antics have no limit. However, his ego trip ends when his banished twin brother Devadatta ambushes him and teleports him – through a magical mirror to the present-day world. What happens when this authoritarian king is reincarnated as a suit wearing rich man in a modern-day world? If you haven’t watched it yet, now is the time.

Manish Kalra, Chief Business Officer, ZEE5 India while talking about the film said, “Bimbisara has seen a massive success not only in the theatres but on the platform as well. Since the premiere on ZEE5, the movie has crossed 200+ Million Streaming Minutes which is a great milestone to achieve. There is a growing appetite for South content across languages and at ZEE5, we believe that it’s important to provide consumers with what they are looking for. Staying true to our belief; we are happy to announce that Bimbisara is also available to viewers in Hindi.”

Nandamuri Kalyan Ram, star of the film said,”It makes me extremely happy that Bimbisara has performed so well on ZEE5 and has crossed 200+ Million Streaming Minutes. I feel overwhelmed seeing so much love and appreciation. It makes me truly happy that people have enjoyed the film and now it will be available to them in Hindi too.”

Director, Mallidi Vasishta said,“Our collaboration with ZEE5 has truly worked wonders. Seeing the film do so well is a wonderful feeling altogether. The audience has given it a lot of love during the premiere in Tamil, Telugu, Kannada and Malayalam languages and I am sure that they will give a similar reaction for the Hindi premiere as well. Cannot wait to achieve another milestone.”