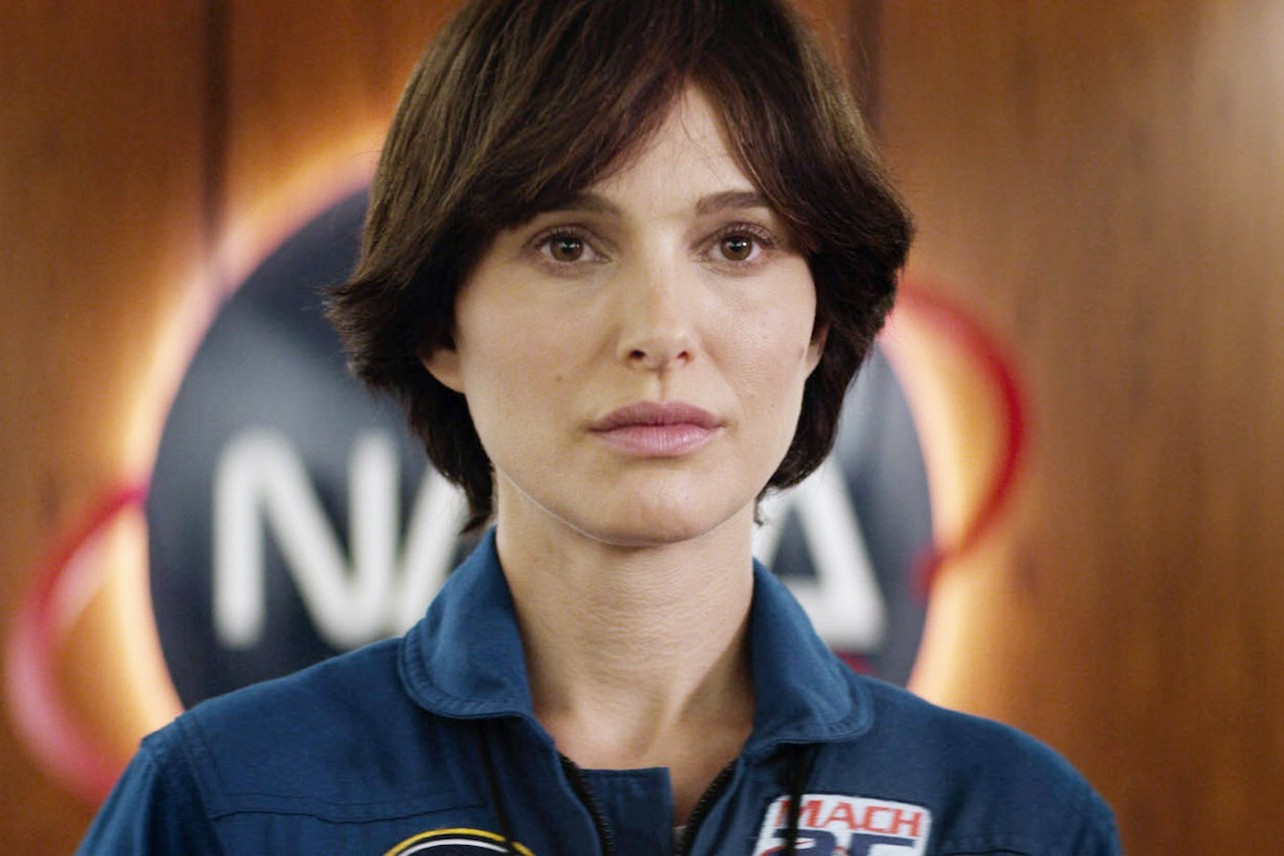 Natalie Portman is joining forces with “Novitiate” writer-director Maggie Betts. The pair are collaborating on HBO Films’ “The Days of Abandonment,” an adaptation of Elena Ferrante’s best-selling novel. Deadline confirmed the news.

Currently in pre-production, “The Days of Abandonment” follows Tess (Portman), a woman who lets go of her own dreams for “a stable home life.” Her world is “thrown off its axis” when her husband abandons her. The drama is described as a “visceral, no-holds-barred journey into the mind of a woman in crisis that confronts the norms of motherhood and female identity as Tess traverses the darkest reaches of her own psyche.”

Betts penned the script and is directing.

Portman, Betts, and Ferrante are among the project’s exec producers.

A three time Oscar nominee, Portman took home the honor in 2011 for “Black Swan.” “Lucy in the Sky” and “Avengers: Endgame” are among her more recent credits. Her upcoming slate includes Apple TV+ limited series “Lady in the Lake.” Directed by “Honey Boy” helmer Alma Har’el, the project is set in ’60s Baltimore and centers on an unsolved murder. Lupita Nyong’o co-stars.

Betts previously helmed Margaret Qualley-starrer “Novitiate” and “The Carrier,” a doc about an HIV-positive pregnant woman trying to prevent her child from being born with the virus. She’s signed on to direct a dramatic thriller about pro-choice champion Rebecca Gomperts, and Amazon’s “The Burial,” the story of a business deal gone bust.

“My Brilliant Friend,” HBO’s drama based on Ferrante’s Neapolitan Novels, will return for a third season with a premiere date TBA. Adaptations of Ferrante’s “The Lost Daughter” and “The Lying Life of Adults” are also in the works. Maggie Gyllenhaal is directing the former.

A New York judge on Tuesday cleared the way for the of Harvey Weinstein to Los Angeles, where he is facing a...
Read more
Previous articleGOLI LYRICS – Karan Randhawa
Next articleIran Vows To Ramp Up Uranium Enrichment After Nuclear Site Incident
LocalTakSabse Tez