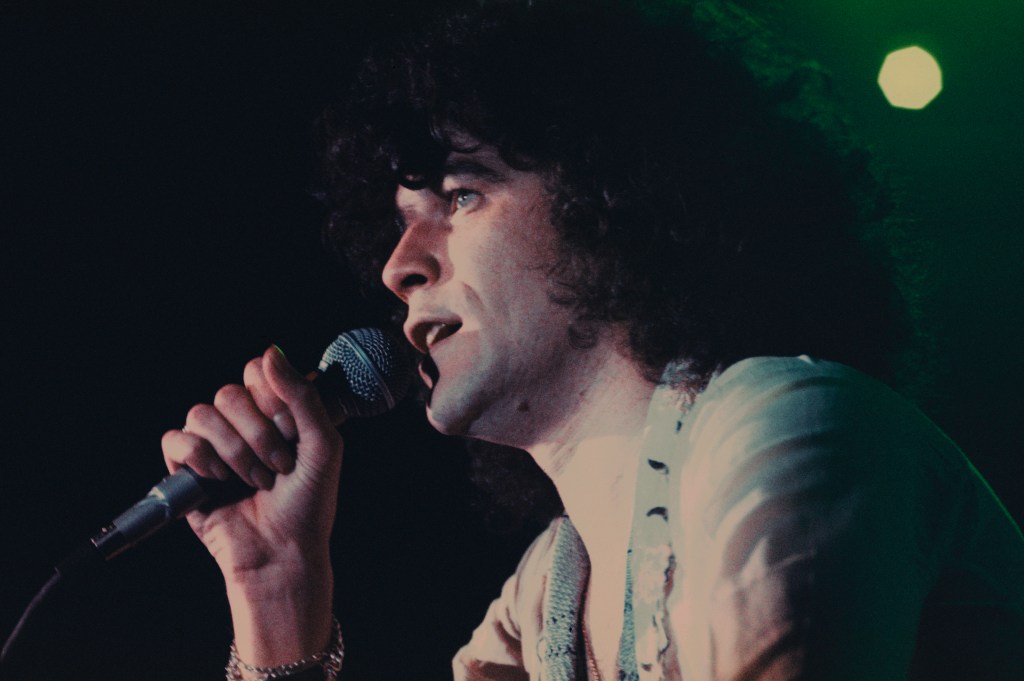 His longtime bandmate, bassist Pete Agnew, revealed the news on social media. “This is the saddest announcement I ever had to make,” he wrote on the group’s Facebook page. “Maryann and the family have lost a wonderful loving husband and father, I have lost my best friend and the world has lost one of the greatest singers of all time.”

McCafferty co-founded Nazareth in 1968 with Agnew, guitarist Manny Charlton and drummer Darrell Sweet and retired from touring in 2013 — after 45 years — due to the effects of COPD. He sang on all of its nearly two dozen albums until 2014.

The band found success in the UK with its 1973 third LP, Razamanaz, produced by Deep Purple’s Roger Glover. It reached No. 11, and spawned a pair of Top 10 singles in Great Britain, “Broken Down Angel” and “Bad Bad Boy” — both of which McCafferty co-wrote. Its follow-up disc, Loud and Proud, arrived that same year and hit the Top 10, spurred by another hit single, “This Flight Tonight.”

But stateside success happened in a big way the next year.

Hair of the Dog, the group’s six studio disc, featured a radical reworking of “Love Hurts,” a 1960 non-single by the Everly Brothers. Gone was the Kentucky duo’s country-flecked arrangement, replaced by Charlton’s feedback-fueled guitar hook, which fed into a signature solo. The song hit No. 8 on the Billboard Hot 100, driving Hair of the Dog into the US Top 20 and proving to be its biggest American success. It later was featured on several TV series, including That ’70s Show, King of the Hill, Supernatural, and Scrubs and the 2005 skateboarding pic, Lords of Dogtown.

The disc’s title track — which belongs on any respectable “cowbell” playlist — also featured a driving guitar riff, and was the flip side of the “Love Hurts” single. Driven by the oft-repeated line, “Now you’re messin’g’ with a son of a bitch,” the song remains a staple on classic rock outlets.

The album also spawned the moderate UK hit single, “My White Bicycle,” but the LP wasn’t a hit there.

Nazareth 1976’s album Close Enough for Rock ‘n’ Roll peaked at No. 24 in the US, the last time the group made the Top 40 stateside.

It had a minor US hit with the 1980 single “Holiday” and got some FM play for “Love Leads to Madness” in 1982. The group toured North America in 1981 with Krokus as its opening act and opened for Deep Purple in 2008.

Born on October 14, 1946 in Dunfermline, Scotland, McCafferty also released three solo albums during his career: His self-titled 1975 disc spawned the single “Out of Time” — which just missed the UK Top 40 — but the LP failed to chart. He followed that with Into the Ring (1987) and Last Testament (2019). He also added bagpipes to some Nazareth songs and worked the talkbox on “Hair of the Dog.”

McCafferty is survived by his wife, Maryann, and two children.