NBA Finals Top The Night, But There’s An Asterisk – Deadline 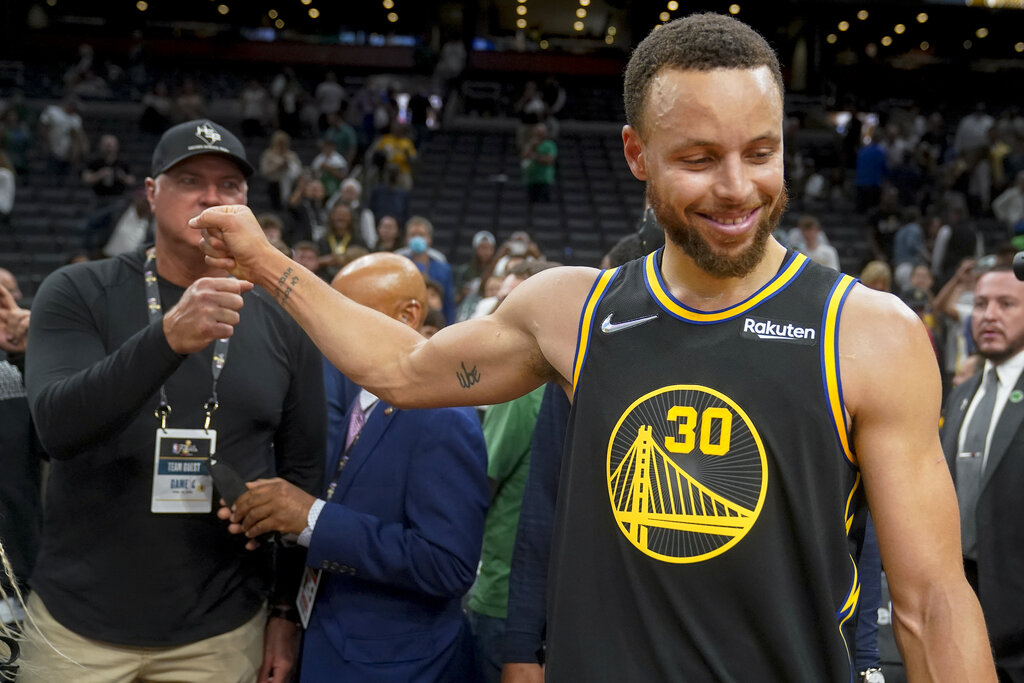 The National Basketball Assn. topped Friday’s ratings by a healthy margin, the game coming in with a 2.3 and 7.95 million viewers in the early results. Those numbers may go up when finalized.

In the Friday game, the Golden State Warriors beat the Boston Celtics to tie the best-of-seven series at 2-2. It’s now down to the best 2 out of 3 in what’s sure to be a drama-filled slate of games.

Also doing well for ABC on Friday was the pre-game Jimmy Kimmel Live!, which came in with an early 1.1 and 5.54 million viewers, and the throat-clearing NBA Countdown, which had a 1.0 and 4.44 million count.

While that’s certainly cheerful news, the numbers are a bit of a shell game. Overall, the NBA Finals viewership is down from the pre-pandemic era, but up from last year. News outlets that cover sports ratings are equally confused, as some buy the NBA spin that ratings are up, while others claim they are “Disappointing” (Front Office Sports), “Unimpressive” (The Athletic) and “Underwhelm” (Sports Media Watch). Then there’s “Neither as Bad or As Good as They Seem” (Outlkick).

What’s not up for debate is that the rest of the field on Friday night performed admirably in the face of stiff competition. The WWE Friday Night SmackDown on Fox held its own, down just a tick to an 0.4.

At NBC, Dateline had a solid 0.4 for its examination of the murder of chef Daniel Brophy. The Peacock Network started the night with a rerun of perennial summer fave American Ninja Warrior.

CBS saw reality dance competition Come Dance with Me deliver an 0.2, up from last week in demos and audience size. That was trailed by Magnum P.I. and Blue Bloods reruns.

The CW had a busy night, as the series finale of Charmed brought in an 0.1 and 0.43 viewership, both numbers up impressively. The audience stuck around for two segments of World’s Funniest Animals, both humming with an 0.1.