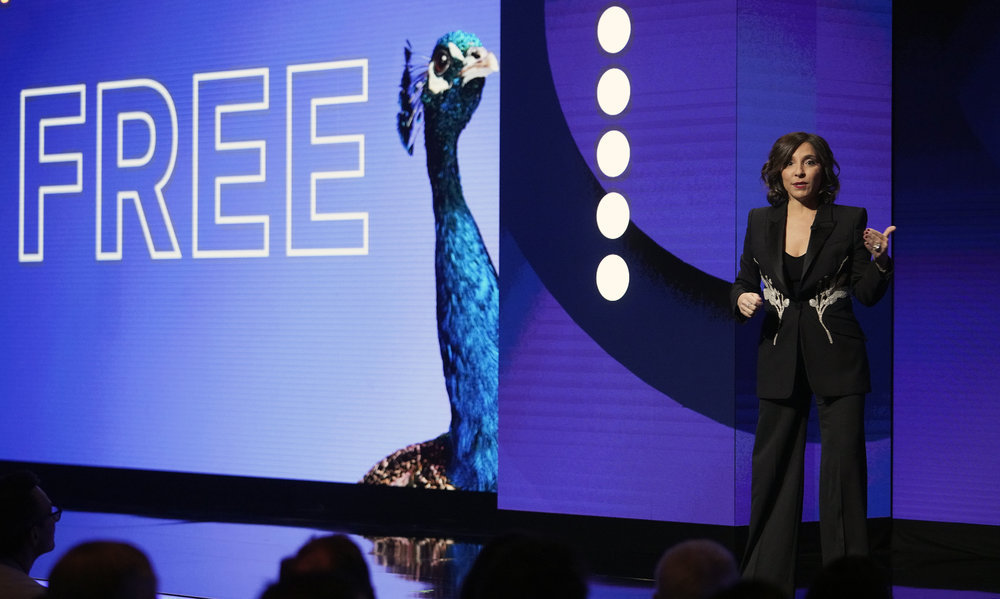 NBCUniversal has closed a record-setting upfront, improving over 2019 levels with an overall advertising haul described by insiders as comfortably north of $7 billion.

The company didn’t release an exact revenue figure. CEO Jeff Shell said last month at a Wall Street investor conference that a record-setting year was in sight. In 2019, then-CEO Steve Burke said the company booked almost $7 billion, an improvement of 10% over 2018 levels.

Compared with 2020, when the world was battling the onset of the coronavirus pandemic and advertising went into a tailspin, volume in 2021-22 gained 21% and pricing rose 23%. Last year, the very concept of an upfront seemed almost obsolete as media companies and brands remained on emergency footing for months.

Tokyo Olympics Full TV & Streaming Schedule: How To Watch Everything From Gymnastics To Track & Field, Basketball And Soccer On NBC, Peacock & More

One key initiative for NBCU hit the market as planned amid all of the uncertainty in 2020: Peacock. The streaming service, which has a premium subscription tier but is principally a free, ad-supported offering, launched a year ago across national platforms. It collected $500 million in net new commitments in the upfront, compared with $100 million from initial launch sponsors, NBCU said. The service’s CPMs are 50% higher than Hulu’s, according to a person familiar with the figures. According to numerous reports in the spring, NBCU was looking to position Peacock as a pristine and less-cluttered environment for brands, one worth a higher rate than even NBC. The notion has a logic to it. Hulu, under the sole control of Disney, now generates more ad dollars than ABC and other Disney TV networks.

Peacock had initially been tied to the 2020 Tokyo Olympics, which were delayed to this year by Covid-19. Even without that setback, the service, for all of its demonstrated appeal to advertisers, has not come blazing out of the gate. As of March, it had 42 million sign-ups and 14 million monthly active users. Committed to the long term, though, NBCU has continued to feed bigger programming into the platform, swinging a deal with the WWE to incorporate the wrestling outfit’s streaming service into Peacock. Other strong performers have included Premier League soccer and The Office, and this month the sequel to animated hit Boss Baby became the platform’s first day-and-date movie release. A long-awaited carriage deal with Amazon Fire TV was announced last month, filling a key hole in the distribution map.

Beyond Peacock, the company has a healthy roster of digital properties, whether fully owned-and-operated outlets or monetizable positions on broad platforms like YouTube or Snapchat. Overall, digital video ad sales accounted for $1.5 billion in upfront spending, a 20% uptick from 2019.

One programming element driving gains across linear and digital was the company’s loaded February lineup. As was the case in 2018, the company will broadcast the Winter Olympics and the Super Bowl in the same month. The company said 85% of inventory for Super Bowl LVI is either sold or under discussion with advertisers. The game will played in LA on February 13, 2022, which is the latest a Super Bowl will have been held, a result of the addition of a 17th regular-season game.

“Comcast NBCUniversal is creating an advertising marketplace for an entirely new era, defined by the massive technological and philosophical shifts we’ve seen across our industry this year,” NBCU ad and partnerships chief Linda Yaccarino said in a press release. “From broadband to aggregation to streaming, our company not only meets this moment – it was made for it.”

The company looked to further unify its approach to marketers this year, staging a tech-style One21 conference in March, ahead of the traditional May upfront presentation. It was the first upfront to span everything from local to national to global, across screens on Comcast, NBCU and Sky. The company says its platforms reach 700 million people all together.