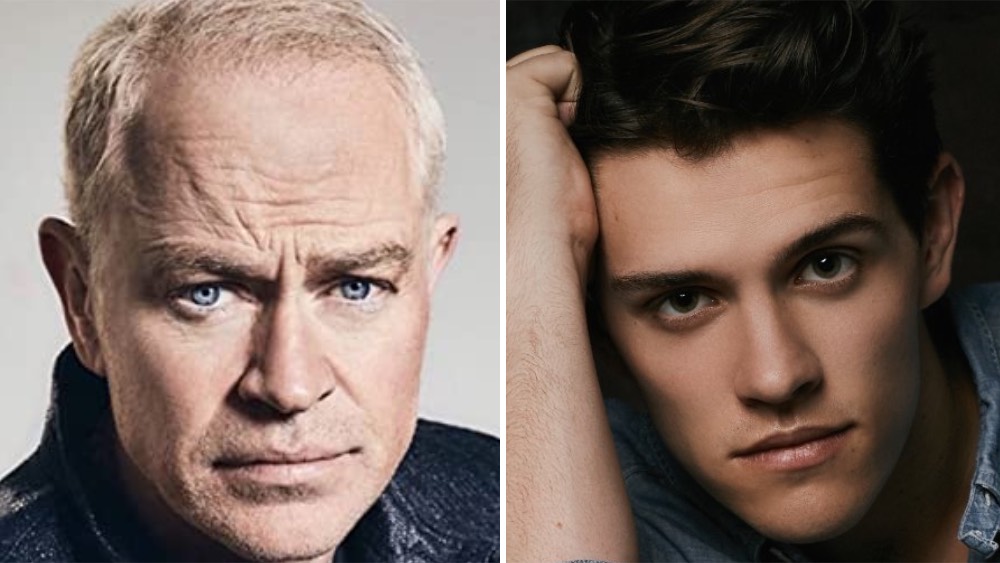 EXCLUSIVE: Neal McDonough (The Flash) and Casey Cott (Riverdale) will headline the sports drama Black Spartans, written and to be directed by Ben Cory Jones (Insecure), which is heading into production in Atlanta this fall.

Exploring the explosive era of the mid-1960s where social upheaval paved the way for a new order in college football, Jones’ first feature tells the story of the first fully integrated college football team. The film is inspired by the Michigan State Spartans team, coached by Duffy Daugherty, which forever changed the face of the sport.

McDonough is an award-winning actor whose film credits include Sonic the Hedgehog, Resident Evil: Welcome to Raccoon City, RED 2, Captain America: The First Avenger, Flags of Our Fathers and more. On the TV side, he has appeared on The Flash, American Horror Story, Yellowstone, Van Helsing, The 100, Project Blue Book, DC’s Legends of Tomorrow, Altered Carbon, Suits, Arrow, Justified and Desperate Housewives, among other series. McDonough also recently appeared in Derek Presley’s hitman pic Red Stone and reprised his role as the mercenary Boon for a sequel of the same name, which he exec produced.

Cott plays Kevin Keller in The CW’s popular YA series Riverdale, based on characters from the Archie Comics universe, which will return for its seventh and final season next year. The actor recently was seen alongside Vanessa Hudgens and Kiersey Clemons in Paramount and Saban Films’ thriller Asking for It, which premiered at the Tribeca Film Festival. Additional credits include the indie All the Little Things We Kill, guest starring roles on Instinct and Law & Order: Special Victims Unit, and the title role in a Kennedy Center production of The Who’s Tommy, directed by Josh Rhodes.