‘Neighbours’ Bows Out With A Bang; Biggest Australian TV Audience In Over A Decade Tune In For Guy Pearce, Kylie Minogue Return – Deadline 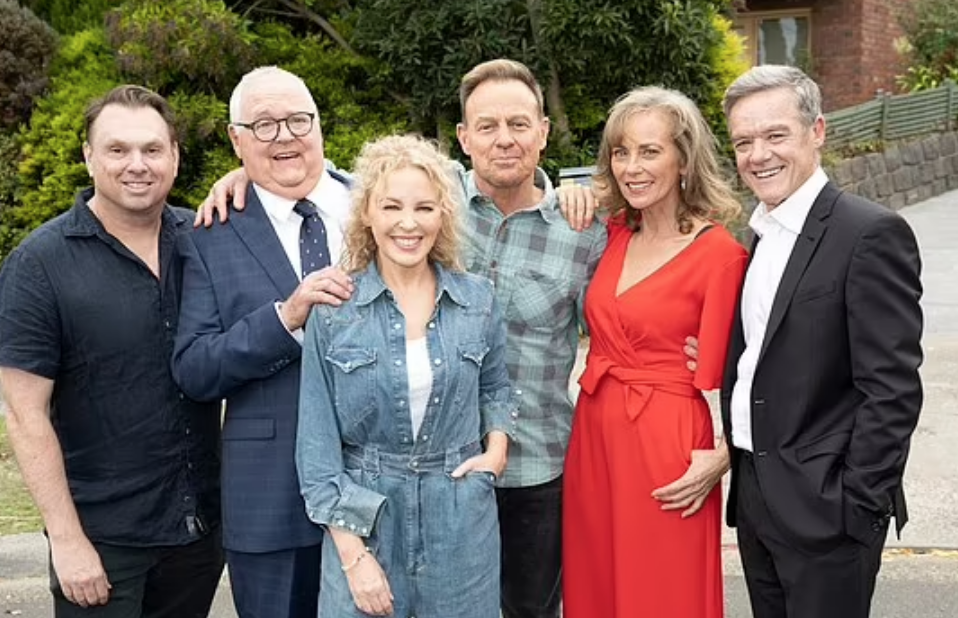 Neighbours went out with a bang not a whimper, with its final episode drawing its biggest TV audience in 13 years.

The Australian soap bowed out on Channel Ten after 37 years on screen, becoming the top-rating show of the night, with 873,000 tuning in across the country’s five state capital cities, according to ratings published on TV Tonight.

Fans enjoyed the return of many familiar faces from over the near four decades of the soap, including singer Kylie Minogue and film star Guy Pearce.

It was the most-watched program overall on the night and convincingly won all key demographics between ages 16 and 54.

This was Neighbours’ best audience since July 2009, according to Media Week.

Rival soap Home and Away, over on Channel Seven, went head to head with Neighbours, drawing 429,000 metro viewers. Home and Away also sent a fond message of farewell to its longtime competitor on social media.