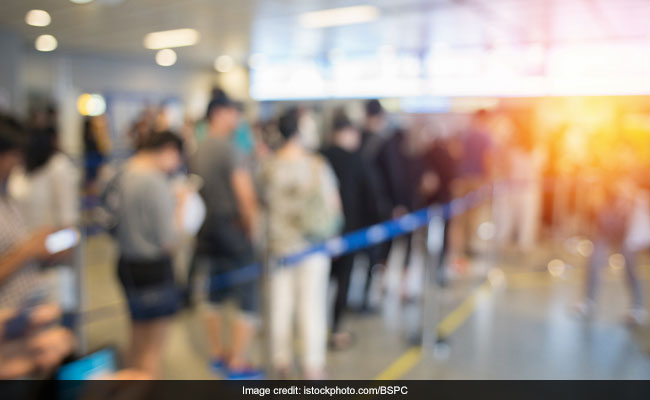 Nepal Airport Terminal Vacated: A search for the suspicious object is underway. (Representational)

Nepal airport authorities on Wednesday vacated the domestic terminal of Tribhuvan International Airport after a phone call claiming that a suspicious object was planted inside the terminal was received.

The airport authorities said they evacuated passengers and staff members after receiving the call.

Meanwhile, a search for the suspicious object is underway.

The authorities are also trying to identify the source of the phone call.