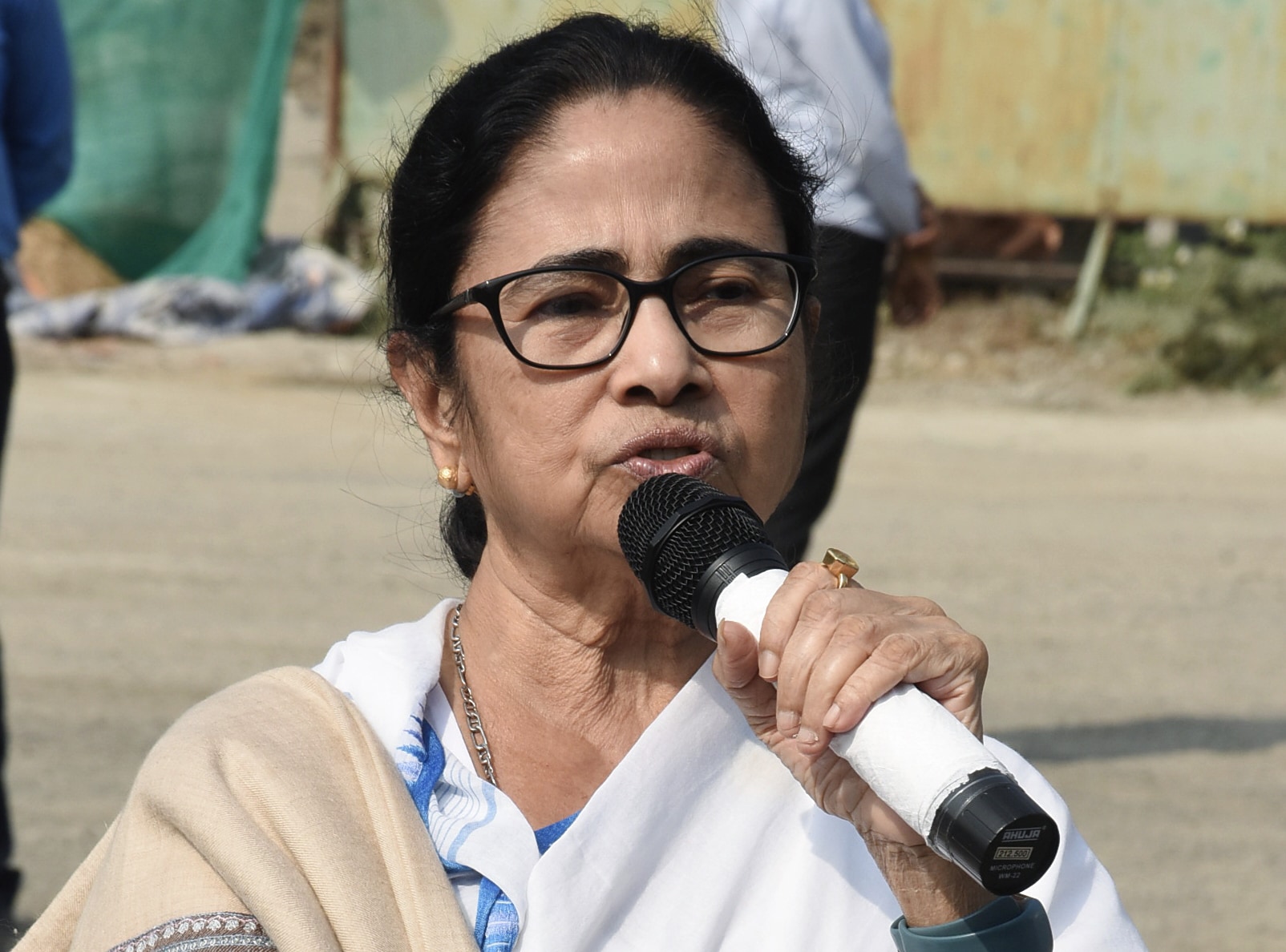 Netaji, during his visit to Andaman and Nicobar Islands, already renamed those,” Ms Banerjee said. (File)

West Bengal Chief Minister Mamata Banerjee on Monday took potshots at the Centre’s attempt to rechristen some islands, stating that such initiatives were made to just to “gain popularity”, given that Netaji Subhas Chandra Bose had renamed Andaman and Nicobar as Shaheed and Swaraj Islands in 1943.

“Today, just to gain popularity, some are claiming to have given names Shaheed and Swaraj to islands, but that is not true. Netaji, during his visit to Andaman and Nicobar Islands, had already renamed those,” Ms Banerjee said.

Notably, Neil and Havelock islands in Andamans were, in 2018, renamed as ‘Shahid’ Dweep and ‘Swaraj’ Dweep by the Centre. Ross Island was also rechristened as Netaji Subhash Chandra Bose Dweep to honour the freedom fighter.

The TMC supremo also criticised the Centre for scrapping the Planning Commission, envisaged by the legendary freedom fighter.

“Netaji had constituted the Planning Commission to outline the future of the country. But today it’s our ill luck that we have no planning. The Planning Commission has been scrapped. Can you tell me why? If someone has any idea, I will request him/her to explain the reason to me as I am not that intelligent,” she said.

The CM was addressing a programme in the city’s Red Road area, where rich tributes were paid to Bose by his family members and other dignitaries.

Ms Banerjee also slammed the Prime Minister Narendra Modi’s government for sending teams to Bengal over various reasons, including inspection of central scheme implementation, and claimed that no such step is taken to check the state of affairs in BJP-ruled Uttar Pradesh.

The CM expressed shock over the Delhi High Court granting bail to expelled BJP MLA Kuldeep Singh Sengar, who was sentenced to life by a trial court for raping a minor girl in 2017 in Uttar Pradesh’s Unnao.

She insisted that “little courtesy” should be shown to Bengal, as it was “in this land slogans such as ‘Jai Hind’ and ‘Vande Mataram’ originated”.

“They have sent over 50 central teams to West Bengal in the last three months. Central teams come to Bengal even if a cockroach bites someone. I wonder how many such teams have you sent to Uttar Pradesh?” the CM added.

At the programme, organised by the state government, Ms Banerjee also released a music album, songs of which have been penned by her.