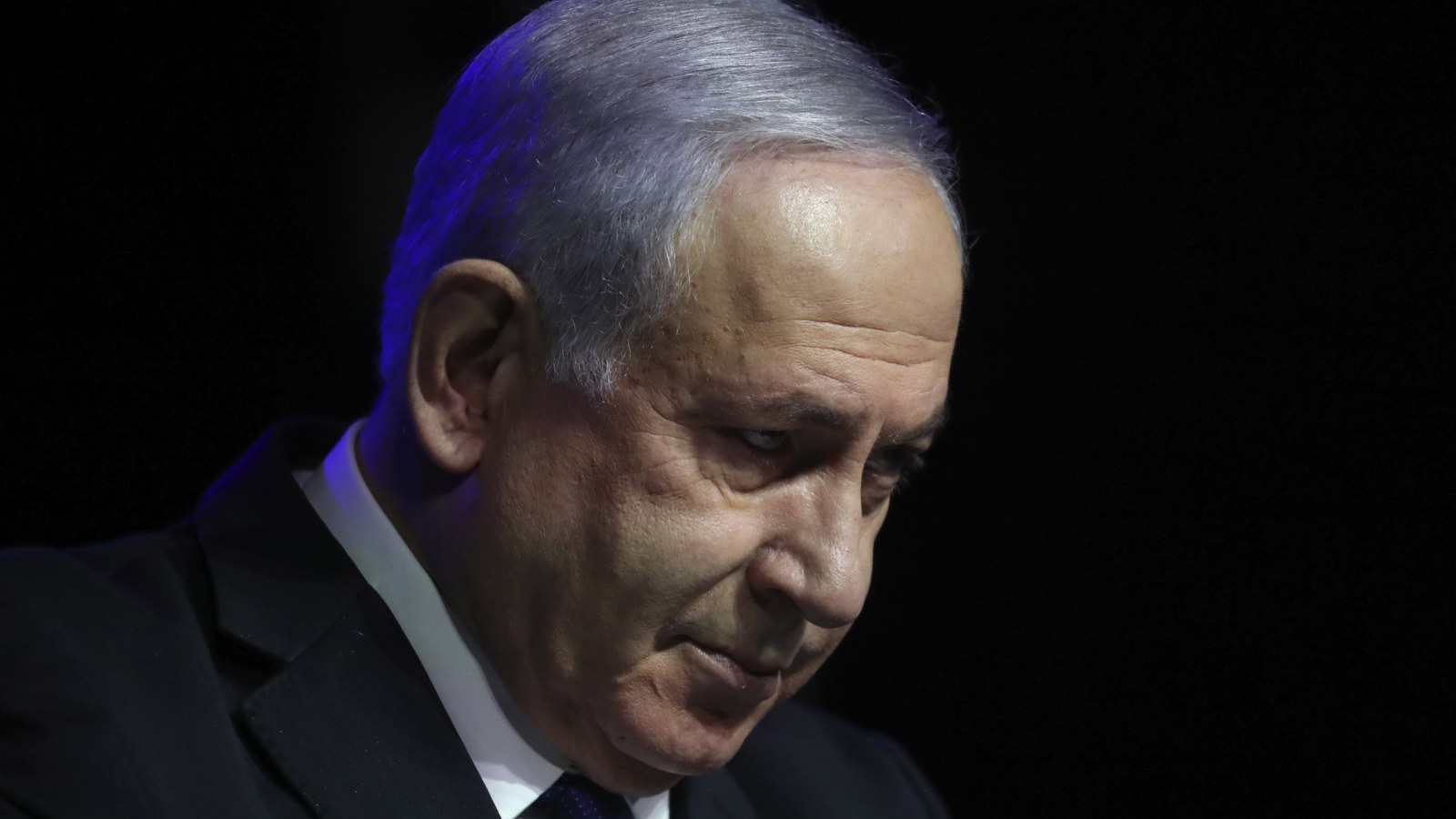 Tel Aviv: Israeli Prime Minister Benjamin Netanyahu fired a key Cabinet ally Sunday, heeding a Supreme Court ruling commanding him to do so and deepening a rift over the power of the courts.

A statement from Netanyahu’s office said the Israeli leader fired Interior and Health Minister Aryeh Deri, who the court decided could not serve as a Cabinet minister because of a conviction last year over tax offenses.

Netanyahu announced the firing at a meeting of his Cabinet.

The court ruling came as Israel is mired in a dispute over the power of the judiciary. Netanyahu’s far-right government wants to weaken the Supreme Court, limit judicial oversight and grant more power to politicians.

Deri’s firing is also expected to shake Netanyahu’s governing coalition, a union buoyed by ultranationalist and ultra-Orthodox parties, including Deri’s Shas, which is the third largest in the government.

While some Shas lawmakers threatened to bolt the fledgling coalition in the aftermath of the court ruling, it is expected to survive Deri’s absence and to attempt to craft legislation that would pave the way for his swift return.

Netanyahu is now expected to appoint other Shas members to replace Deri, at least temporarily.

Netanyahu’s government, the most right-wing in Israeli history, has made overhauling the country’s judiciary a centrepiece of its agenda. It says a power imbalance has given judges and government legal advisers too much sway over lawmaking and governance.

The plan has drawn fierce criticism from top legal officials, the chief justice of the Supreme Court, former lawmakers and tens of thousands of Israelis who have come out repeatedly to protest the overhaul.