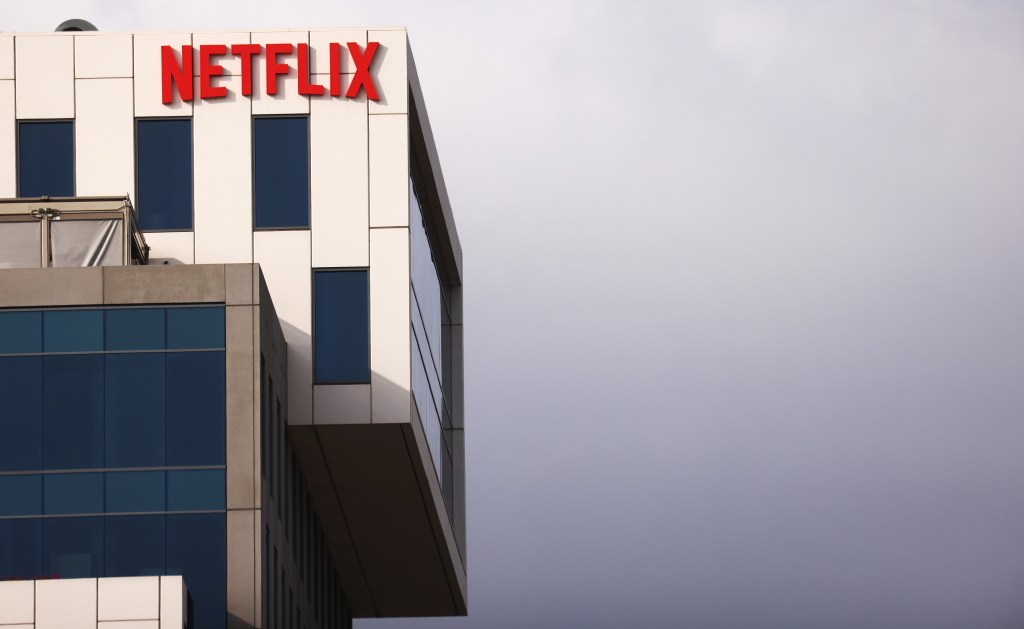 Netflix has found Mike Moon’s replacement on the adult animation side.

Former Disney exec Maggie Malone joins on the film side.

It comes after Moon, who was Director of Adult Animation, left in July.

Both execs will report to John Derderian, VP of Animation Series, and be based out of Los Angeles.

Wee previously served as SVP of Comedy and Animation at HBO Max, which recently made a slew of cuts across animation.

Turner joined Netflix in 2020. Prior to working on animation at Netflix, he held a number of development roles at Disney across animation and live action.

On the film side, Maggie Malone has joined Netflix as VP, Animation Film, reporting to VP Karen Toliver. Malone has worked on films such as Zootopia, Frozen and Big Hero 6. She worked at the Walt Disney Animation Studios for over a decade as Head of Creative Affairs and Creative Development, and was also an EP at Illumination.

Netflix’s animation slate includes shows such as BoJack Horseman and Big Mouth as well as Big Mouth spinoff Human Resources from Brutus Pink — the streamer’s first animated offshoot; Inside Job from Shion Takeuchi; The Midnight Gospel from Pen Ward and Duncan Trussel and Entergalactic from Kenya Barris and Kid Cudi.