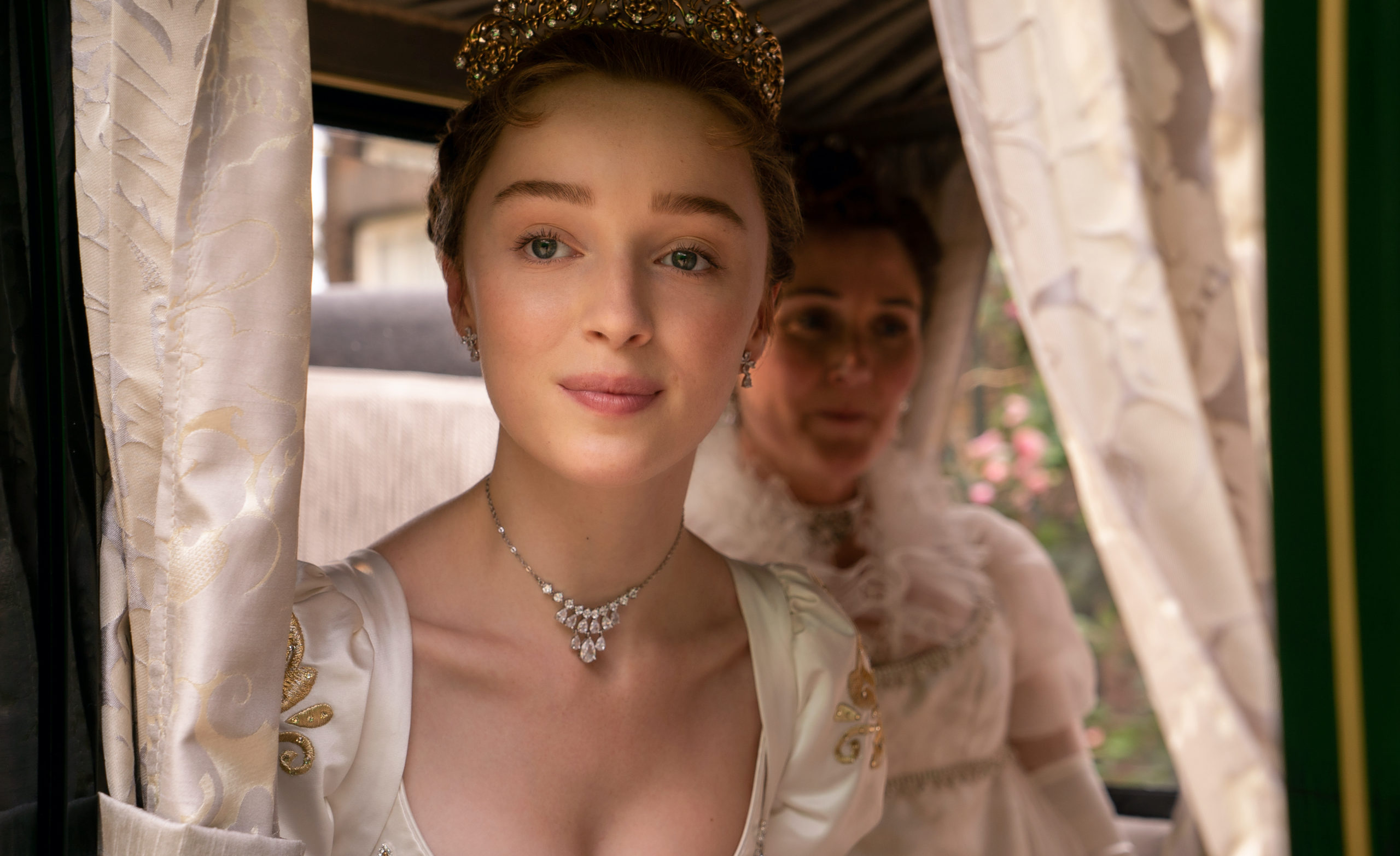 We won’t need to rely on Lady Whistledown for hot goss about the fate of “Bridgerton.” Netflix has renewed its biggest hit for Seasons 3 and 4 ahead of its Season 2 premiere. A press release announced the news.

Set in Regency era London and based on Julia Quinn’s novels of the same name, the Shonda Rhimes-exec produced romance tells the story of the Bridgerton family. Season 1 followed the eldest daughter of the family, Daphne Bridgerton (Phoebe Dynevor), and her relationship with the Duke of Hastings (Regé-Jean Page).

“‘Bridgerton’ swept us off our feet. The creative team, led by Shonda, knew the material and delivered a beautiful, emotional, romantic drama for our members. They have some exciting plans for the future, and we think audiences will continue to swoon for this show. We’re planning to be in the ‘Bridgerton’ business for a long time to come,” said Bela Bajaria, VP, Global TV at Netflix.

Rhimes added, “From the first time I read Julia Quinn’s delicious ‘Bridgerton’ series, I knew these were stories that would captivate a viewing audience. But the evolution of this adaptation would not be a success without the many significant contributions of the entire Shondaland team. This two-season pickup is a strong vote of confidence in our work and I feel incredibly grateful to have partners as collaborative and creative as Netflix. Betsy [Beers] and I are thrilled to have the opportunity to continue bringing the world of ‘Bridgerton’ to a worldwide audience.”