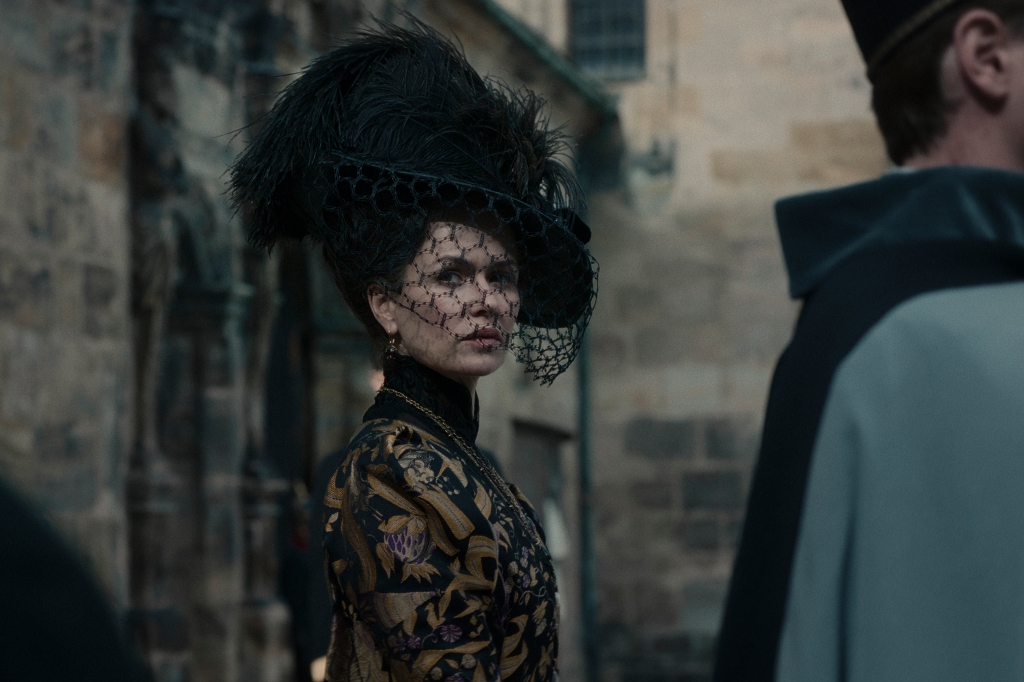 EXCLUSIVE: The Empress is returning to Netflix.

The period drama from Germany has been an international hit for the streamer following its launch at the end of September and has now been commissioned for a second run, we’ve learned.

The first season explored the rebellious young empress Elisabeth (‘Sisi’) and how her relationship with Franz, Emperor of Austria, jumbled the Habsburg royal dynasty’s power structure. Following her wedding, Sisi was forced to assert herself against new mother-in-law Sophie and deal with her emotions for Franz’s unpredictable brother Maxi, as enemy troops formed at the borders of the empire.

No details for the new run have been revealed yet, but creator Katharina Eyssen said: “I am incredibly grateful that we were able to touch so many different people in Germany and all over the world with our series. The story of Elisabeth’s life is a story of the power of love, but also of the courage to be different, and of hope for a better future, and that is what we need at this time. That’s why we are very happy to be able to continue telling this exciting story.”

Netflix’s Vice President of Content for DACH (Germany, Austria and Switzerland), Katja Hofem added: “It is wonderful to see that our very own interpretation of this popular historical figure has generated interest and enthusiasm among so many people. It shows that people want to see more of Elisabeth.”

Producer Laube added the series was “still at the very beginning of Empress Elisabeth’s life, and it makes us immensely happy to be able to continue her story with a second season. But even better than that is the fact that we will be able to work with Katie, Robert, the cast and the wonderful team at Netflix for two more years.”

Germany is emerging as a key territory for original dramas on Netflix, with Dark creators Baran bo Odar and Jantje Friese soon to launch their upcoming mystery-horror 1899, and positive noises around The Empress getting louder internationally since its launch. Several other dramas were unveiled in February, when the streamer committed to doubling investment in the Germany, Austria and Switzerland region to €500M ($499M) between 2021 and 2023. This was before Netflix’s much-documented share price drops but the company been keen to stress it is not pulling back on originals in Europe, with Germany a priority territory.