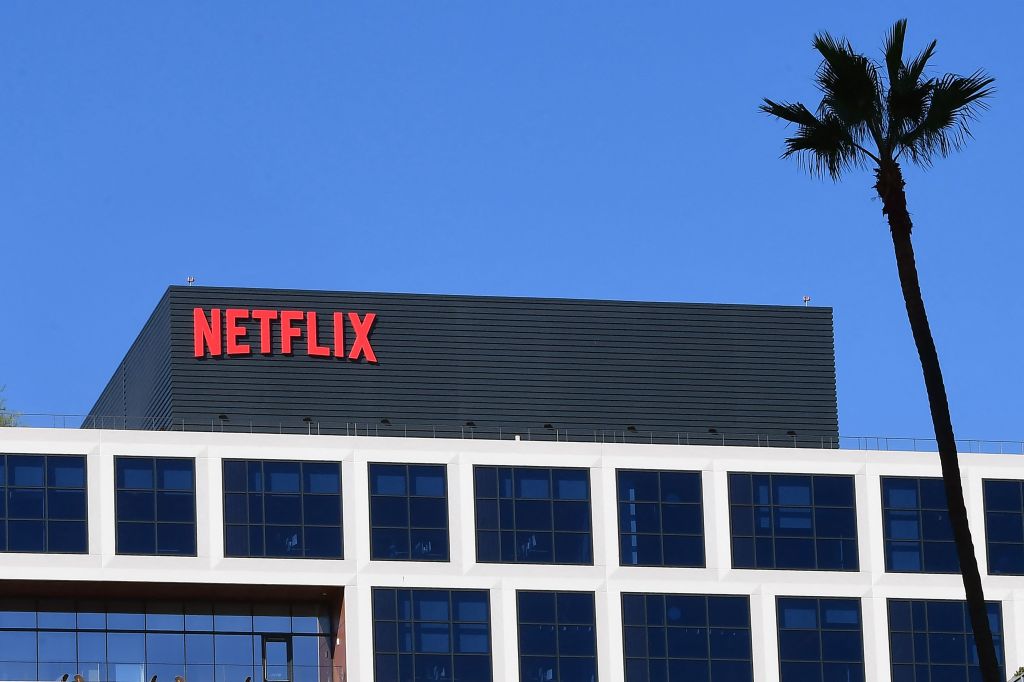 Netflix stock closed the week at its highest level since last April, rising more than 8% Friday to end at $342.50 after the company reported strong subscriber growth and executed a smooth handoff atop its executive ranks.

A darling of investors for most of its two-plus decades of public trading, Netflix stock appears to have its mojo back and has already risen 15% since 2023 began.

The catalyst for today’s upswing, which came amid nearly triple the stock’s normal trading volume, was Thursday’s fourth-quarter earnings report. The company said it added almost 7.7 million global subscribers in the period, reaching 230.75 million, far exceeding analysts’ consensus forecast. Beyond the subscriber tally, the results were more mixed, with revenue inching up just 2% and earnings per share missing estimates by a large margin. Still, not only is the company growing again, but it pulled an anti-Disney, announcing in the earnings release that co-founder Reed Hastings has handed off his Co-CEO title to longtime exec Greg Peters, who shares it with Ted Sarandos. Hastings is now executive chairman.

Many Wall Street analysts raised their price targets on the shares after the earnings and executive comments. Reaction by investors was almost the mirror-opposite of the one after two dismal quarterly reports early in 2022.

“Netflix represents a frankly unique tech growth story and remains well positioned to generate solid subscriber and revenue/free cash flow growth even given the reasonably high chance of a global recessionary environment,” wrote Pivotal Research’s Jeffrey Wlodarczak in a note to clients. As far as the change in leadership, “We don’t love that Reed H. is stepping back to a more strategic role,” but he added that the shift supports Pivotal’s thesis that the company could be building toward a sale by 2025. (Microsoft, which is already Netflix’s advertising partner, is a leading candidate for a takeover, per Wlodarczak.)

For Michael Morris and his colleagues at Guggenheim, “We see Peters as offering complementary skill set to incumbent co-CEO Ted Sarandos.” The firm reiterated its “buy” rating on the stock, boosting its 12-month price target to $375 from $305.

Jessica Reif Ehrlich of Bank of America, who was the analyst chosen to moderate Netflix’s quarterly earnings interview on Thursday, followed with a note reaffirming her “buy” rating and upping her price target to $410 from $375. She cited positives like subscriber momentum and guidance from management toward $3 billion in free cash flow in 2023, well above her prior expectations. The changing of the executive guard is a non-factor, as she sees it. “Netflix appears to have been planning for this succession for several years and we do not expect this leadership transition will disrupt the company’s strategic direction or execution,” she wrote.

Not everybody viewed Thursday’s results through Red Notice-tinted glasses. MoffettNathanson’s Michael Nathanson continues to rate the stock “market perform,” or neutral. In a note to clients, he acknowledged that it seems that “the good vibes are back” after a rocky period. But he cautioned in a note to clients that the stock “has run too far and too fast given the fundamentals.”