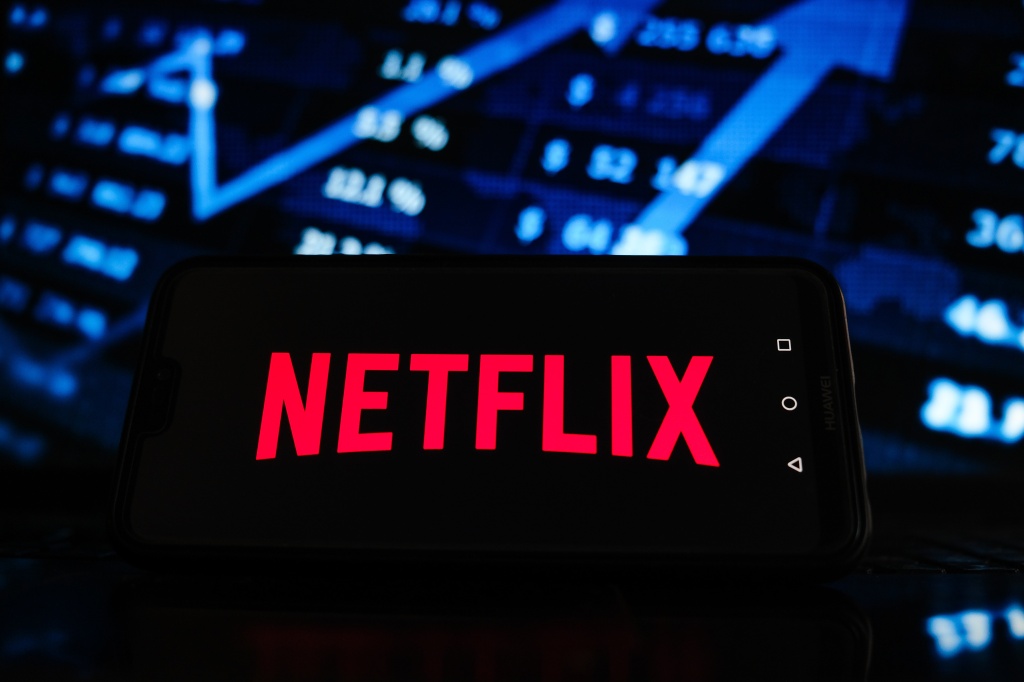 Netflix has shared its upcoming slate of Turkish productions, including four new original series and a feature film.

The announcement was made at a preview event in Turkey by Pelin Diştaş, Director of Original Content (Turkey) who said all projects would begin production shortly and hit the streamer in 2024.

The lineup includes the new series Asaf, created and directed by Özgür Önurme, which tells the story of an ordinary Uber driver with strong moral values who tries to find a way to get his life back on track after his separation from his wife and son. One day an unfortunate accident changes Asaf’s life forever as he becomes a pawn to the wrong people. The series will be produced by Idea Film.

Director Seren Yüce and writers Deniz Karaoğlu and Doğu Yaşar Akal will bring their Bir Film-produced series, The Town, to the streamer. The series centers around two brothers who fell apart over the years but reunited in their small hometown after the death of their mother. After discovering bags full of cash in the trunk of a crashed vehicle together with their loyal childhood friend, they find themselves stuck in a game of cat and mouse, squeezed between a rock and a hard place. Will they give up on their dreams or take the only shot at changing their lives? The synopsis reads.

A currently untitled Berkun Oya (Ethos) will also debut on the streamer. The series will follow the story of a nuclear family and their journey spanning decades. As we witness the family members confront and defy both one another and the society surrounding them, the unorthodox narrative structure will allow viewers to immerse in a realm of unique reality that includes life and before, death, and beyond.

The final new series, currently under the working title of Kimler Geldi Kimler Geçti, will be written by Ece Yörenç and chart an “extreme love” story with complicated relationships and high energy. The synopsis reads: This is the story of different characters from a few weddings ago, or right after the “first love”, sometimes in the “bench,” sometimes in the “ghost”; some on the run, other on the chase, caught up in teases in search of relationships.

Ash, the sole feature film announced by Diştaş, will be directed by Erdem Tepegöz, produced by Ay Yapım and will follow the story of a wealthy, married woman falling in love with a mysterious carpenter, which will lead to many conflicts. Mehmet Günsür, Funda Eryiğit and Alperen Durmaz are set to star.

Announcing the new projects, Diştaş said: “To date, we have produced more than 30 original series and films in Turkey, making room for new and diverse stories. We would like to thank our writers, producers, directors, actors, and technical and set teams for their devoted efforts and contributions to our continued success in Turkey. Together, we tell the world the spirit, the depth, the poetry, the music, and the humor of Turkish culture.”