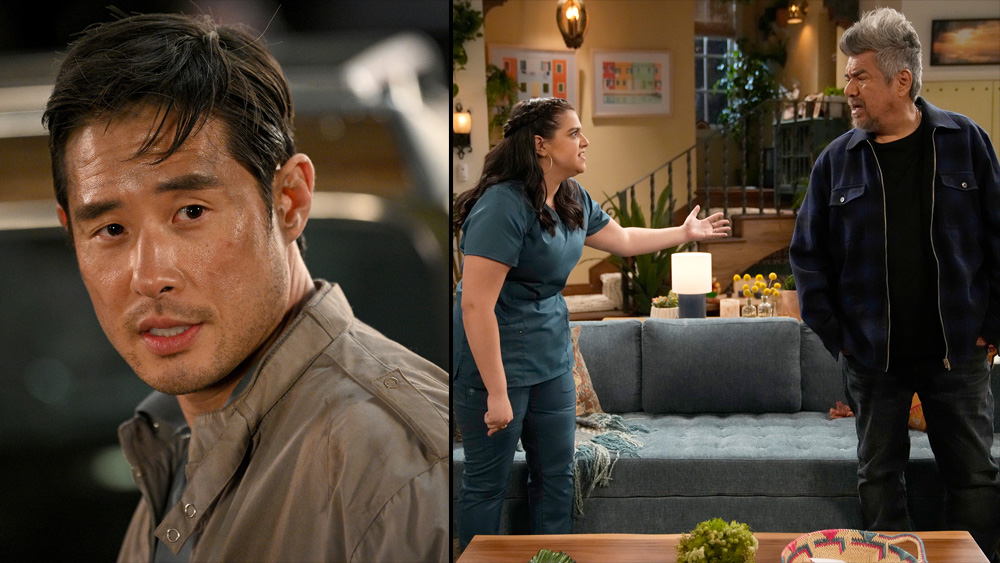 NBC has made its plans for the fall.

The network said today that its new shows Quantum Leap and Lopez vs. Lopez will premiere at 10 p.m. Monday, September 19, and 8 p.m. Friday, November 4, respectively. The Raymond Lee-led drama series reboot will follow The Voice, and the comedy starring George Lopez and his daughter Mayan will lead into Season 3 of Young Rock.

The sophomore season of breakout drama La Brea launches at 9 p.m. Tuesday, September 27 — returning to the post-The Voice time slot where it launched with a bang last fall.