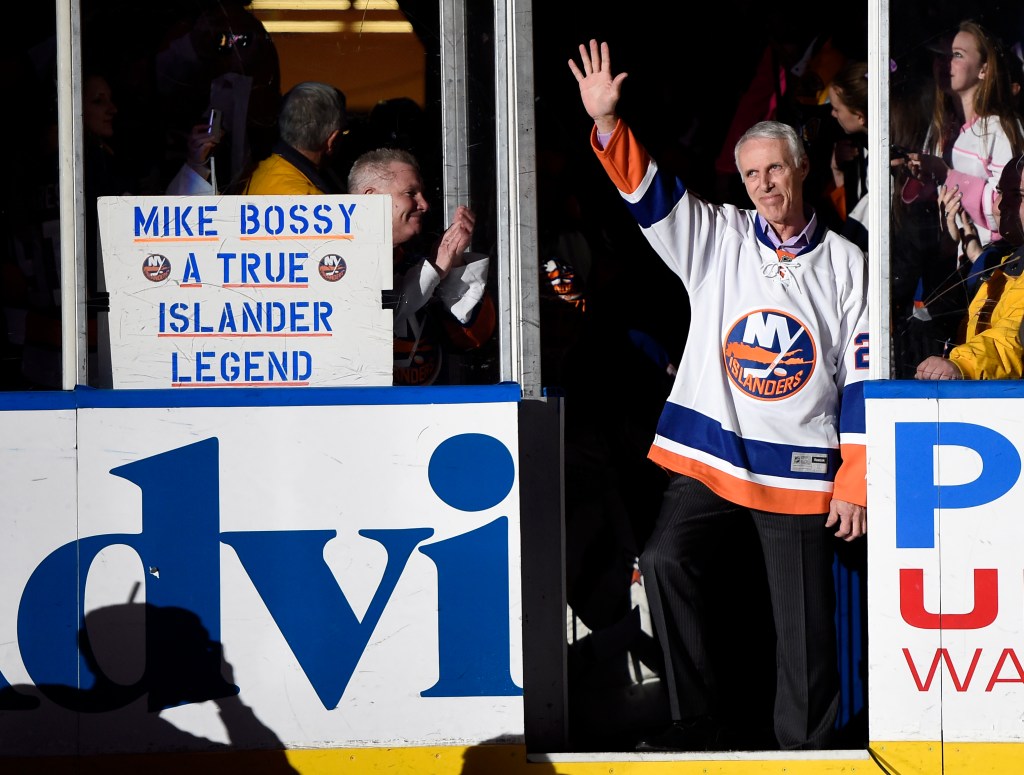 Mike Bossy, a prolific goal scorer who was a key member of the New York Islanders teams that won four straight Stanley Cup titles in the early 1980s, has died at age 65.

The Hall of Fame player had revealed a diagnosis of lung cancer last October, stepping away from his duties as a TV analyst for Canadian network TVA in his native Quebec.

The Islanders and the NHL confirmed Bossy’s death this morning.

In a tweet, Islanders president Lou Lamoriello called Bossy “an icon not only on Long Island but across the entire hockey world. His drive to be the best every time he stepped on the ice was second to none.”

For a certain generation of sports fans, especially in New York, Bossy attained a level of fame nearly on the level of Reggie Jackson or other toasts of the championship-obsessed town. The string of four straight Cups, from 1980 to 1983, was a feat that has never been duplicated, with the team’s 19 consecutive playoff series wins still a league record. As the Islanders became a juggernaut, Bossy and teammates like Clark Gilles, Bob Nystrom and Billy Smith, became national media and pop culture figures.

Bossy played his entire career with the Islanders after the team selected him in the first round of the NHL Draft. He went on to score 573 goals, most in franchise history, and his run of nine straight seasons with 50 or more goals remains an NHL record. He also still leads the all-time board in goals per game.

The Montreal native was one of 17 Islanders players who were on all four Stanley Cup teams. Bossy was inducted into the National Hockey League Hall of Fame in 1991.

After his playing career, Bossy returned to the Islanders, working in the sponsorship, fan development and community relations departments, and also did on-air analysis for TVA.

“Our deepest condolences go out to his wife, Lucie, their daughters, Josiane and Tanya, his former Islanders teammates and his countless fans on Long Island, the New York metropolitan area and throughout the hockey world,” NHL Commissioner Gary Bettman said in a statement. “He thrilled fans like few others.”