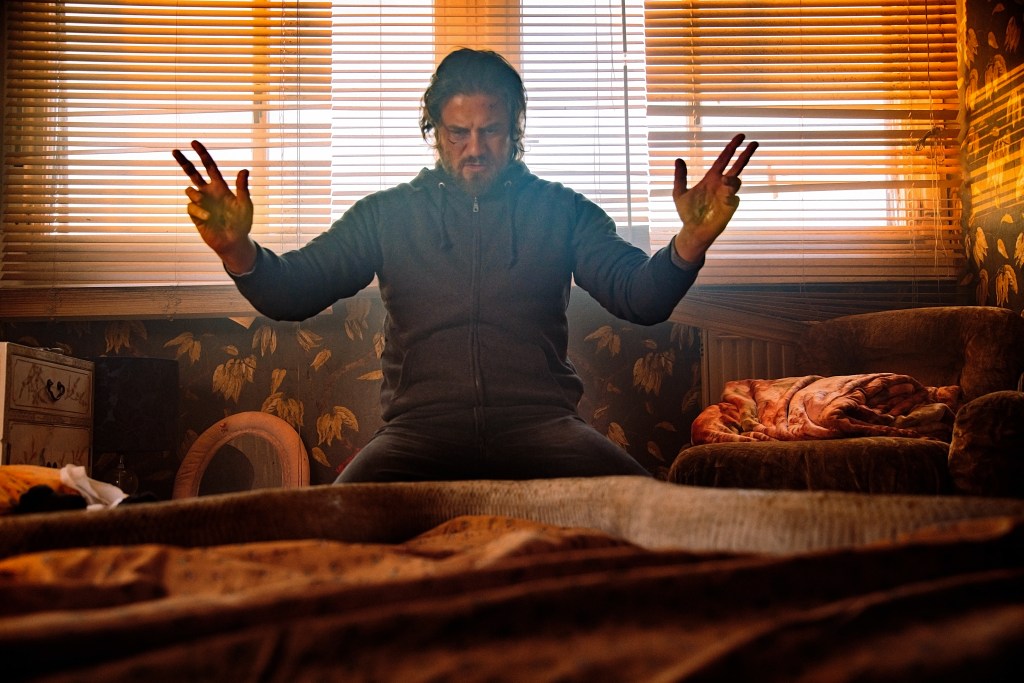 Topic, which is owned by First Look Entertainment, has picked up Sky Italia’s Christian, SVT Sweden’s Dough, Dutch series The Spectacular and Denmark TV2’s White Sands as it looks to grow its catalogue with thrillers from around the world. Deadline revealed early this year that the streamer had narrowed its focus to “elevated crime and suspense” drama and documentaries.

The deal covers a large gamut, with Christian focusing on a man who earns his living doing dirty work for a criminal boss, Dough spotlighting a divorced, financially-strained mother in a Stockholm suburb who starts leading a double life, The Spectacular following an academic recruited for an investigation into IRA attacks on British soldiers in the Dutch region of Limburg and the “beach noir” White Sands exploring an undercover expert and homicide detective in a seaside town.

Newen EVP Distribution Leone Connell said the quartet represents “some of the best thrillers from our slate.”

“Newen Connect does this so well, distributing strong series from across Europe, each one presenting innovative and gripping storytelling,” she added.