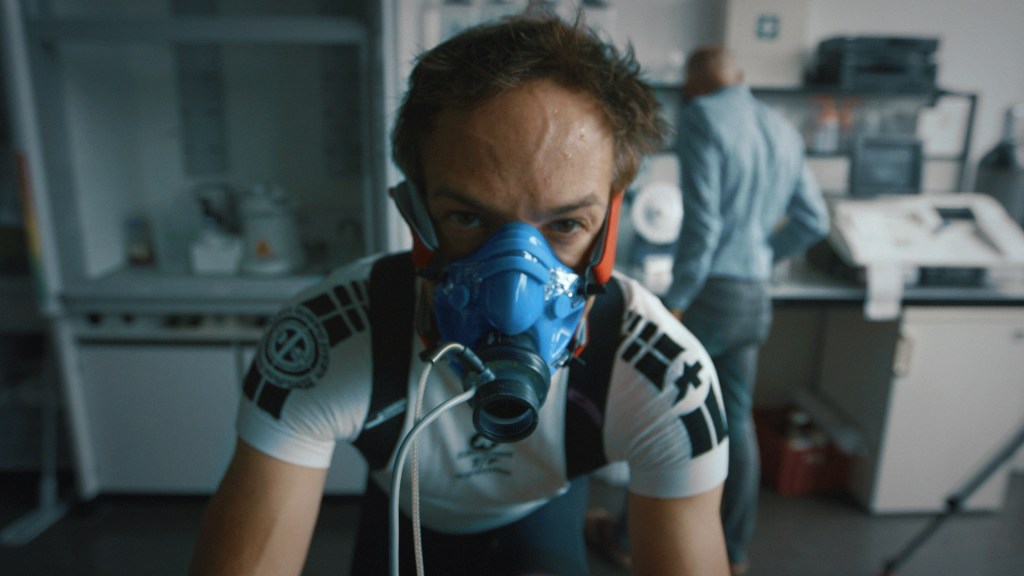 EXCLUSIVE: Acquisitive French media giant Newen Studios has expanded its UK footprint with the purchase of a majority stake in Rise Films, the Oscar-winning producer of Netflix’s Icarus and All That Breathes, Deadline can reveal.

The deal closed very recently but Rise had been on Newen’s radar for a while, according to the TF1-backed studio’s Director of International Philippe Levasseur, and the acquisition of an undisclosed majority stake brings the number of UK labels Newen has an interest in to 10.

Deadline understands several buyers were interested in acquiring Rise, which has grown over 16 years to become one of the UK’s most respected premium documentary makers.

The firm was behind Netflix’s Icarus about doping scandals in sport, which won a 2018 Oscar, along with the likes of Oscar-nominee The Invisible War, HBO Max’s George Carlin’s American Dream from Judd Apatow and environmental pic All That Breathes, which became the first film to win the the Sundance Grand Jury Prize and Cannes L’Œil d’or and has since been acquired in a global deal by HBO and HBO Max.

Rise is also pushing into drama, developing a scripted series on the Rupert Murdoch UK tabloid scandal with the BBC, and runs comedy sub-label Rise Comedy, helmed by Plebs exec Sam Leifer. That label will continue to operate independently.

Levasseur praised the outfit for being part of a “small community” of premium European high-end doc producers and praised Leifer’s entrepreneurial approach to filmmaking, singling out All That Breathes.

“They took a risk on a topic, the environment, that’s been covered hundreds of times that broadcasters say is not attractive,” he added. “Rise didn’t have a client when they started shooting but were confident in the story and the team. This model is risky but very inspiring.”

Leifer described joining the Newen Group as an “easy decision.”

“We’re excited to be working with their talented team as we build together,” he added. “I’m so grateful to my wonderful colleagues at Rise for their hard work and creativity. It’s a privilege to work alongside them”.

Newen said all permanent staff at Rise benefited directly from the transaction.

Newen is keen for its wealth of European production companies to link up and Rise is already working on a development project with Newen’s Danish label Real Lava, the company run by Oscar-nominated The Cave producer Sigrid Dyekjaer, which launched late last year.

With non-English language content all the rave, Levasseur stressed that “English is still the main global content language in other markets,” coming a week after Deadline revealed distribution arm Newen Connect had signed its first ever UK and North American sales rep.

The acquisition will also help connect Newen with the UK’s diverse talent base, added Levasseur.

“We highly value diversity and streamers are applying pressure on us to make diverse shows. While we struggle in mainland Europe to attract diverse talent, the UK helps in this regard,” he explained.

Next up for Newen is a period of “soft integration” for Rise but Levasseur said the firm is “always interested in new [acquisition] opportunities” and is thinking about the natural history space.

“Natural history is a very interesting market that is sustainable and family friendly, but has lots of barriers to entry,” he added. “We’re interested in companies in that genre and will be pragmatic but there is still a lot to do with all these talented producers who have joined us recently.”

Rise was advised on the deal by Wiggin and Hasham Khan of ABP Advisory.