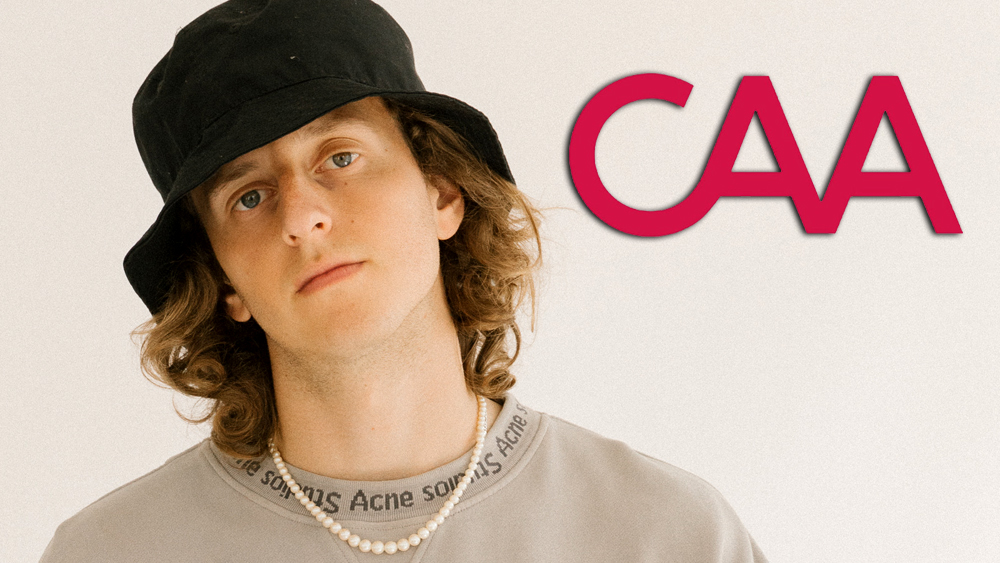 The former Boston University student crowdfunded the EP Overstimulated in 2021 after discovering during the pandemic that he could make money selling his songs as NFTs. He spent time forming relationships with other independent musicians and NFT enthusiasts, building an online community for people to break into Web3, and creating a space for musicians to make a profit off their projects.

“I played a show in a friend’s backyard and invited a bunch of A&R’s and music industry people to swing by. Over the course of the next few months I got on the phone with major labels and one of the reoccurring themes I heard was that it wasn’t just about the music in today’s industry – I had to have the full package,” Allan said in an interview for Sound.xyz. “I was told that I had to have a way bigger social media presence, that I needed to blow up on Tik Tok, that what I was doing wasn’t enough, even if the music was there.”

Allan frequently collaborates with artists including slenderbodies, Reo Cragun, and DLG., among others. His projects have generated more than $700,000, and garnered more than 20 million streams globally.

Allan’s EP Glass House was released on Friday. It, along with Overstimulated, were dropped independently via Allan’s website with the use of NFTs.

“I’ve had a lot of flops,” Allan told Billboard in August. “I’m trying to be public and vocal about the Ls as much as I am about the wins. We’re writing history with what we’re doing, but I don’t think I have the perfect road laid out.”