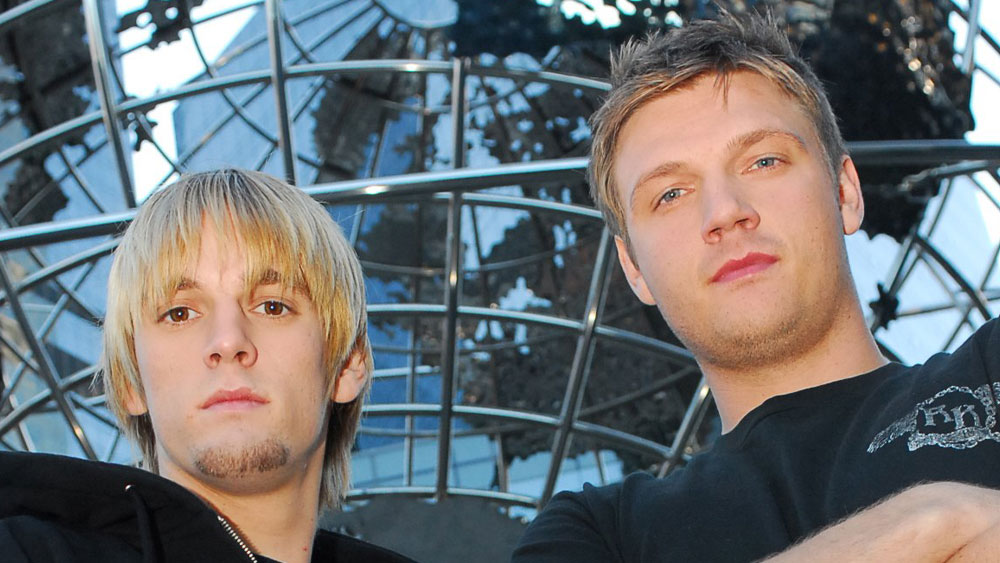 Aaron Carter was found dead in his home on Saturday, Nov. 5, and his brother Nick Carter performed in London with the Backstreet Boys where his emotions were on full display.

As the group performed the song “No Place” during their appearance at The O2 Arena, images of Nick and Aaron appeared on the big screens. After the group finished their performance, Kevin Richardson took a moment to address the audience.

“That was the very last single of the ‘DNA’ album and that song is very special to us because it’s about family,” he said as the audience shouted their support for Nick.

Richardson continued to thank the public in attendance and at one moment AJ McLean approached Nick to give him a hug with Brian Littrell joining after.

“Tonight we got a little bit of heavy hearts because we lost one of her family members yesterday,” Richardson continued.

Nick was seen in the background wiping off his tears and dedicated their next song to Aaron.

“My heart is broken. Even though my brother and I have had a complicated relationship, my love for him has never ever faded,” he shared. “I have always held on to the hope that he would somehow, someday want to walk a healthy path and eventually find the help that he so desperately needed. Sometimes we want to blame someone or something for a loss, but the truth is that addiction and mental illness is the real villain here. I will miss my brother more than anyone will ever know. I love you Chizz. Now you can finally have the peace you could never find here on earth….I love you baby brother.”