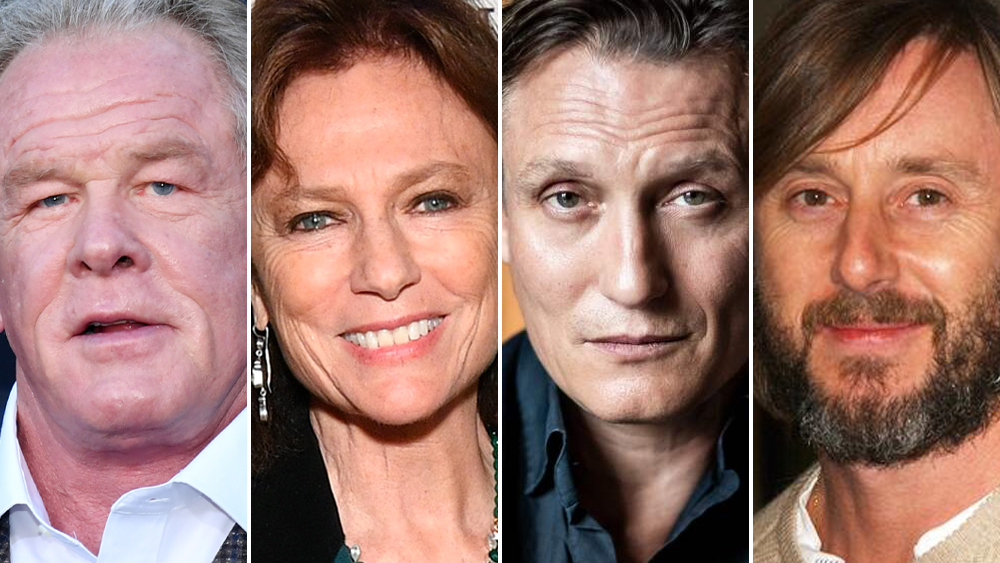 EXCLUSIVE: Nick Nolte (Graves) and Jacqueline Bisset (Birds of Paradise) will star alongside Oliver Masucci (Fantastic Bests: The Secrets of Dumbledore) in Shelter Me, a pandemic-set psychological drama marking the directorial debut of actor Jake Weber (Those Who Wish Me Dead, Dawn of the Dead).

The film will be Nolte and Bisset’s third together, on the heels of Peter Yates’ 1977 treasure-hunter adventure The Deep, based on Peter Benchley’s 1976 novel of the same name, and Til Schweiger’s 2018 Alzheimer’s dramedy, Head Full of Honey.

Shelter Me is an anthology of storylines set against the international backdrop of Covid-19. Masucci portrays Jon Boylan, an A.I. research scientist who is unable to intimately connect with members of his test group (Nolte and Bisset). He subsequently develops a remote monitoring system that exposes personal struggles, weaknesses and strengths during isolation that come to a reckoning, as their layers of personality begin to peel away.

Nolte is a three-time Oscar nominee who has in recent years appeared in films including Angel Has Fallen, Head Full of Honey, The Padre, The Ridiculous 6, A Walk in the Woods, Hateship Loveship and Gangster Squad, as well as such series as Paradise Lost, The Mandalorian and Graves. Other upcoming projects for the actor include Peacock’s series Poker Face, Brandon Eric Kamin’s drama Rittenhouse Square and Hank Bedford’s thriller Eugene the Marine.

Bisset is an Emmy nominee and Golden Globe winner who has most recently been seen in films including Birds of Paradise, Head Full of Honey and Asher, among others. Notable TV credits include Counterpart, Rizzoli & Isles and Nip/Tuck. Also coming up for the actress is the drama Sol y sombra from writer-director Dominique Abel.

Masucci has previously appeared in films including Day Shift and Fantastic Bests: The Secrets of Dumbledore, among many others. He’s also been seen on such notable series as The Girlfriend Experience and Dark. Other upcoming projects include Roman Polanski’s drama The Palace with Mickey Rourke and John Cleese.