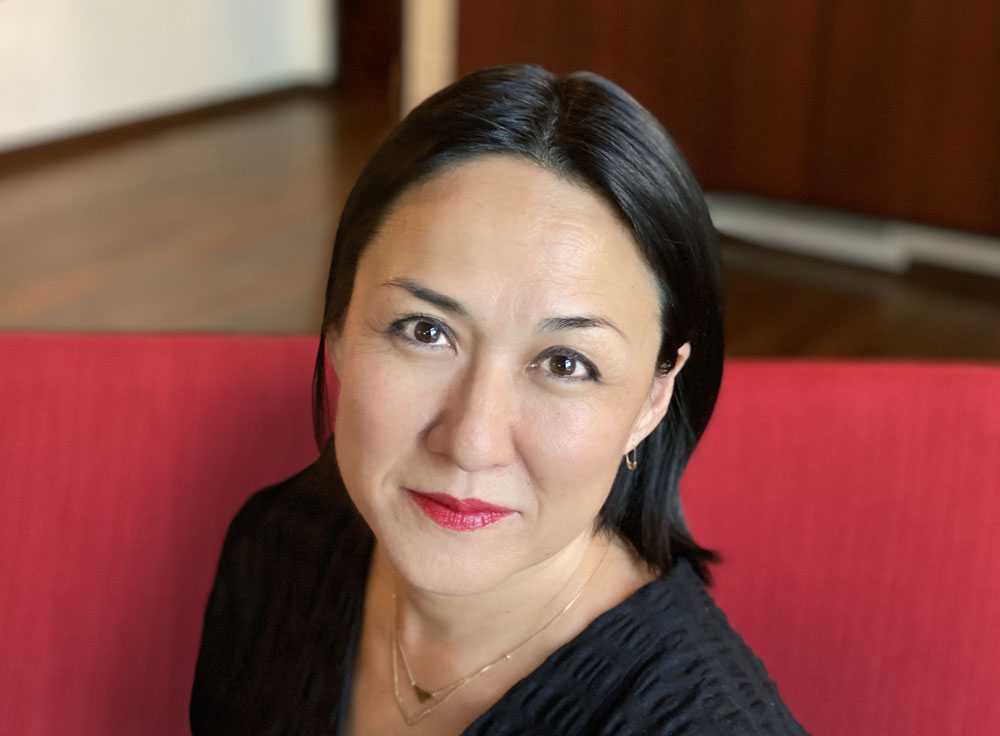 “Ramsey is one of the savviest executives and creative minds in our industry,” Robbins said. “During her time at Nick, she has transformed and reinvigorated the Animation Studio division with her sharp business instincts, deep stable of relationships and unique eye for great storytelling, and I’m thrilled to have her bring her talents to this expanded role where she can further elevate our overall animation business.”

Added Robbins, “Mireille has been a driving force in building out a new, dynamic and modern chapter of Paramount Animation. We thank her for her many contributions to the organization and wish her the best in her future endeavors.”

With Naito as President, Nickelodeon Animation launched its largest animation slate in the network’s 40+ year history, feeding its content pipeline across all formats and platforms. Naito has been a driving force in bringing over 70 projects to the Nickelodeon Animation Studio, inked deals with top talent and creators, and forged key partnerships to further bolster Nick’s content across preschool, kids, theatrical and its studio business.

In 2021 alone, Naito has overseen the launches of some of the biggest global television and film franchises in any genre, including: PAW Patrol: The Movie; the expansion of the SpongeBob SquarePants universe with The SpongeBob Movie: Sponge on the Run and two original spinoffs, Kamp Koral: SpongeBob’s Under Years and The Patrick Star Show; Baby Shark; Blue’s Clues & You!; Santiago of the Seas; The Loud House Movie; and Rugrats, which was recently greenlit for a second season.

Soria assumed her role as head of Paramount Animation in 2017. During her time at the studio, she oversaw an ambitious slate of animated films for the studio. Soria was instrumental in the development and production of The SpongeBob Movie: Sponge on the Run, and shepherded the upcoming films Rumble­, a sports comedy about monster wrestling based on a graphic novel; musical adventure Under the Boardwalk; and The Tiger’s Apprentice, based on the best-selling book series, among others. Soria also orchestrated a first-look deal with joint venture Animal Logic (Happy Feet) and Imagine Entertainment, with Imagine’s Ron Howard set to direct The Shrinking of Treehorn, currently in development under the deal.