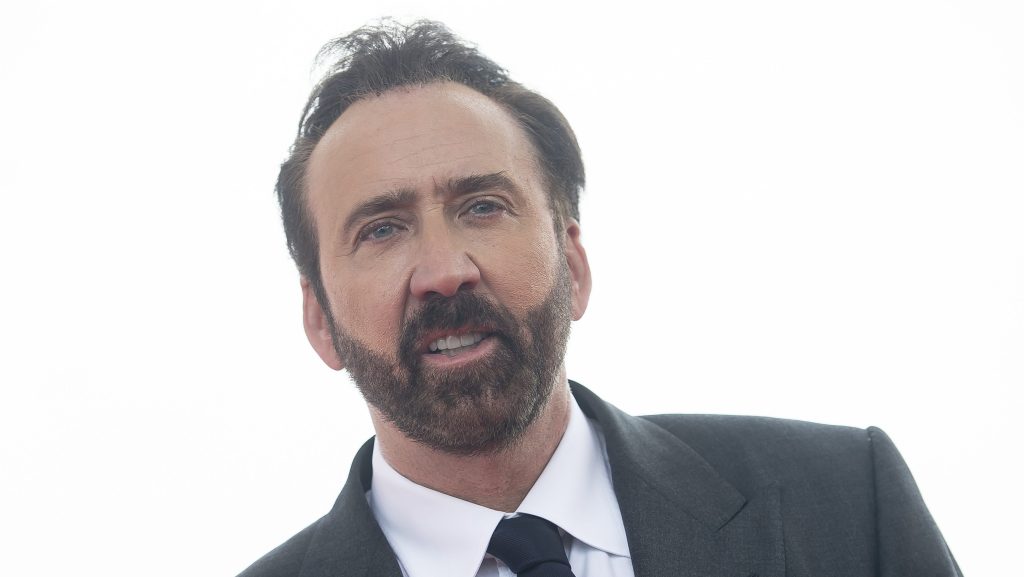 “The phone stopped ringing. It was like, ‘What do you mean we’re not doing ‘National Treasure 3’? It’s been 14 years. Why not?’”Deep down, Cage knew why not.

“I’ve got all these creditors and the IRS and I’m spending $20,000 a month trying to keep my mother out of a mental institution, and I can’t,” he says. “It was just all happening at once.”Bankruptcy was not an option, Cage said. So he started working hard, taking anything that he was offered. The size of the budget was not indicative of what he put into it, he insisted.

“When I was doing four movies a year, back to back to back, I still had to find something in them to be able to give it my all,” he said. “They didn’t work, all of them. Some of them were terrific, like Mandy, but some of them didn’t work. But I never phoned it in. So if there was a misconception, it was that. That I was just doing it and not caring. I was caring.”

Fortunately, his latest role in The Unbearable Weight of Massive Talent.has allowed him to retire his debts. But that doesn’t mean he will go back to bigger budget features.

“I enjoy making movies like ‘Pig’ and ‘Leaving Las Vegas’ more than I enjoy making movies like National Treasure,’” he said. “When I talk about fair-weather friends in Hollywood, I’m not talking about [National Treasure producer] Jerry Bruckheimer. I’m talking about Disney. They’re like an ocean liner. Once they go in a certain direction, you’ve got to get a million tugboats to try and swivel it back around.”