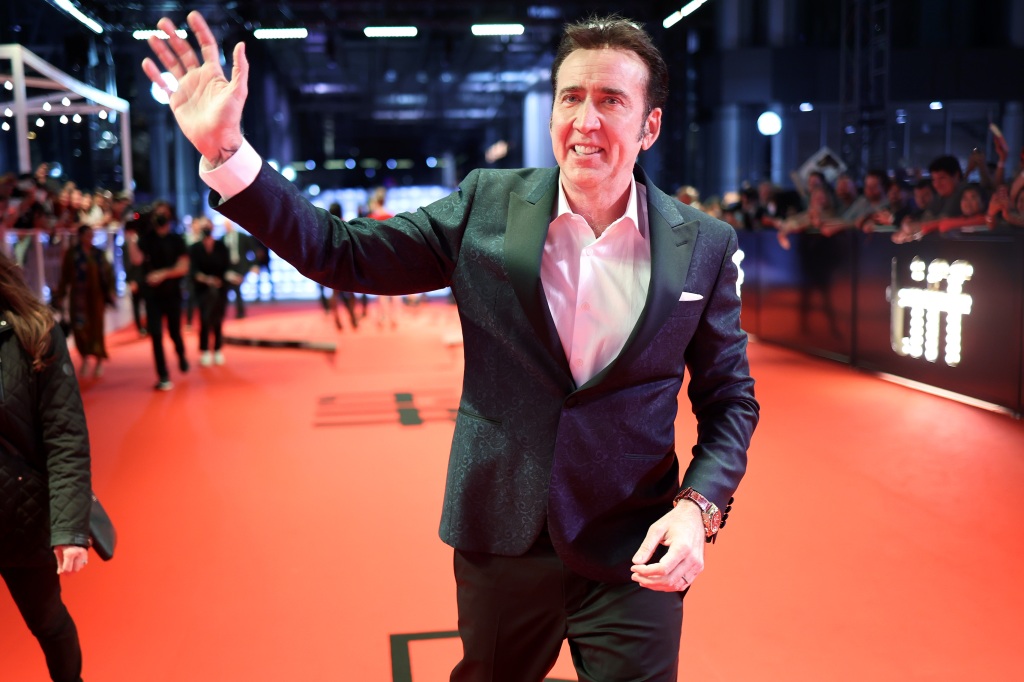 Plot details are being kept under wraps on the project, which producers say will be in the vein of classic Hollywood psychological thrillers.

Cloth and Caplan’s C2 Motion Picture Group is currently in production on Azrael, the action-horror film starring Samara Weaving and directed by Evan Katz, and recently wrapped The End We Start From starring Jodie Comer, directed by Mahalia Belo, and made alongside Hera Pictures, SunnyMarch, Anton, BBC Film and the BFI.

Cage is coming off movies Pig, The Unbearable Weight of Massive Talent and Butcher’s Crossing.