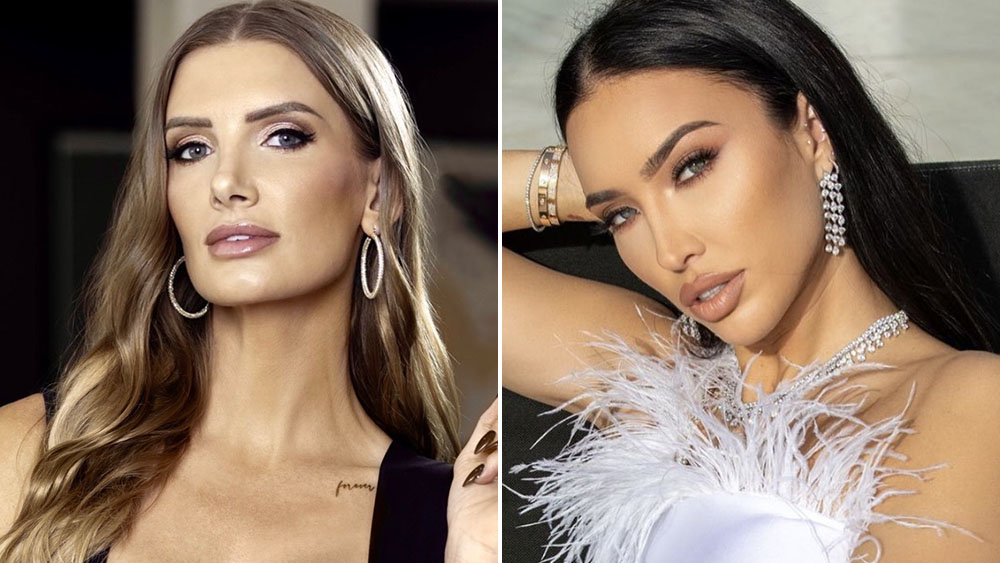 Netflix’s Selling Sunset adds Nicole Young and Bre Tiesi to the cast for Seasons 6 and 7.

Young is the ‘O.G.’ of The Oppenheim Group. Although she is new to Selling Sunset, she is no stranger to the cast or real estate, as she has been the longest-standing and top-producing realtor at the brokerage with $100M in sales. Nicole previously appeared at Mary and Romain’s wedding where she served as their officiant. Nicole and her husband Brandon have been married since 2017.

Born and raised in Calabasas, Tiesi has been a key player in the entertainment industry from business to branding, Hollywood to homes. After modeling and acting, she became a highly sought-after consultant for those in the luxury market, where she has worked with celebrities and business moguls alike on multi-million dollar deals.

Set in the world of LA’s high-end real estate, the series follows the city’s most successful realtors who all work under the same roof at The Oppenheim Group. They work hard and play harder, as they compete with the cutthroat LA market…and each other.