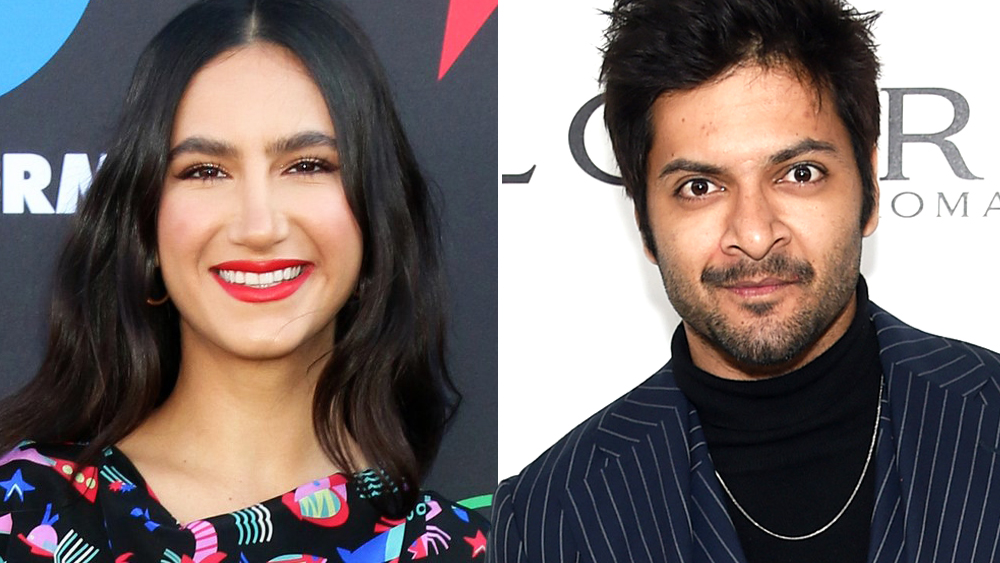 EXCLUSIVE: Nikohl Boosheri (The Bold Type) and Ali Fazal (Victoria & Abdul) have been set to lead cast in movie Afghan Dreamers (working title), based on the inspiring true story of the all-girls robotics team from Afghanistan.

The English-language project will chart the story of the heralded program, which was launched by Afghan tech entrepreneur Roya Mahboob in 2017, as a way to help young Afghan women develop their skills in science and technology, despite a highly patriarchal society and the chaotic and often dangerous backdrop of the country’s politics. The team went on to participate in competitions around the world, garner global media attention and meet leading politicians, including former U.S Secretary of State Anthony Blinken. Former President Donald Trump intervened to help several team members get visas for a robotics competition in Washington DC and Mahboob was named among Time’s most influential people in the world.

U.S. filmmaker Bill Guttentag, a two-time Oscar winner for his shorts You Don’t Have To Die and Twin Towers, is directing the feature, which began filming on October 22 in Marrakech, and will go on to shoot in Budapest.

Roya Mahboob told us: “It is exciting to be part of a film that portrays Afghanistan and Afghan women and girls in a positive light. In the years that America has been involved in Afghanistan, the Afghan people have struggled with war and poverty, but it is important to show that while all that was happening, we also had hope, vision, and strength. It’s important to show what Afghan women can do if you give them the opportunity.”

Boosheri, who will portray Mahboob, is best known for starring in Freeform’s hit series The Bold Type. Indian star Fazal is well known for a string of hit Hindi movies and series as well as English-language features such as Working Title’s Victoria & Abdul and Universal’s Furious 7.

The story of the Afghan Dreamers program was recently made into a documentary which was picked up by Viacom earlier this year.

Previous articleTech Job Market In India May Get A Boost Amid Layoff In US
Next articleLiam Neeson Thriller ‘Retribution’ Lands At Lionsgate; Remake From Studiocanal & The Picture Company – Deadline
LocalTak™Sabse Tez