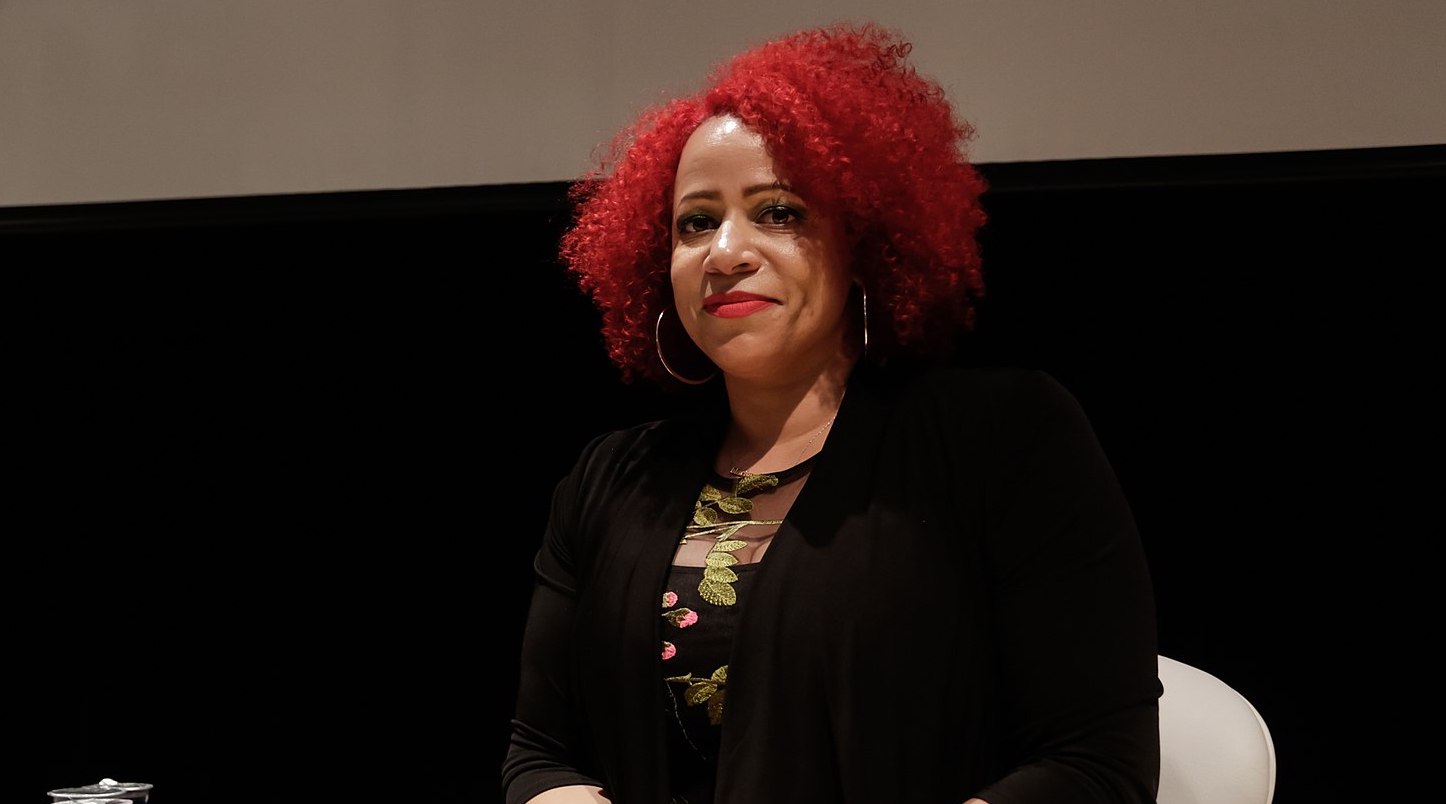 Nikole Hannah-Jones and Oprah Winfrey have set their first “1619 Project” adaptation. Last summer the duo announced they were collaborating with Lionsgate on a slate of features, TV series, docs, and other cross-platform content inspired by Hannah-Jones’ “1619 Project,” a groundbreaking New York Times magazine issue examining American history via the lens of slavery. According to Deadline, a docuseries based on “The 1619 Project” is in the works at Hulu and Peabody-winning producer and journalist Shoshana Guy has come onboard as showrunner.

“The 1619 Project” magazine issue launched in August 2019, marking the 400th anniversary of the first Africans’ arrival in Virginia. An examination of the ties between slavery and the systemic racism that plagues America today, the publication and ongoing initiative won Hannah-Jones the 2020 Pulitzer Prize for Commentary. It features work from Black authors, essayists, poets, playwrights, and scholars, and argues that the contributions Black citizens have made during the past four centuries should be centered in American history.

Hannah-Jones and Winfrey will produce the Hulu adaptation, with The New York Times’ Caitlin Roper and Kathleen Lingo exec producing.

“’The 1619 Project’ is an essential reframing of American history,” said Roger Ross Williams, who will direct the Hulu adaptation. “Our most cherished ideals and achievements cannot be understood without acknowledging both systemic racism and the contributions of Black Americans. And this isn’t just about the past — Black people are still fighting against both the legacy of this racism and its current incarnation. I am thrilled and grateful for the opportunity to work with The New York Times, Lionsgate Television, Harpo Films, and Hulu to translate the incredibly important ‘The 1619 Project’ into a documentary series.”

Winfrey commented “We worked hard to get everything right with our first offering. Adding the reach of Disney [which owns Hulu] and its powerful brand to our collaboration, launching on a great premium platform like Hulu, and bringing together the creative resources of our friends at Lionsgate and The New York Times to support Nikole Hannah-Jones’ narrative and Roger Ross Williams’ vision is the perfect start to our partnership.”

Hannah-Jones does investigative reporting on civil rights and racial injustice for the Times. She previously reported for ProPublica, The Oregonian, and The News & Observer. She counts journalists Ida B. Wells and Ethel Payne among her heroes.

As a producer and correspondent, Guy has covered issues including poverty, race, criminal justice, and foreign affairs. Her credits include “America Divided” and “Tom Brokaw Reports: Separate and Unequal.” She won a Peabody for her work on NBC’s news coverage series “In Plain Sight: Poverty in America.”

Winfrey recently made headlines for her revelatory interview with the Sussexes, Meghan Markle and Prince Harry. Her upcoming slate includes producing “First Gen,” Yvonne Orji’s semi-autobiographical Disney+ series. The mogul executive produces Ava DuVernay’s OWN series “Cherish the Day” and “Queen Sugar.” Winfrey also acted in DuVernay’s “Selma” and “A Wrinkle in Time.” “Lee Daniels’ The Butler,” “The Color Purple,” and “The Immortal Life of Henrietta Lacks” are among her other acting credits.

Alice in Neverland, an original musical that imagines a meeting between Lewis Carroll’s Alice and J.M. Barrie’s Peter Pan, is under development, with...
Read more
Previous articleBeth B’s “Lydia Lunch: The War is Never Over” Lands at Kino Lorber
Next articlePBS’ “POV” Acquires SXSW Doc “Fruits of Labor”
LocalTakSabse Tez