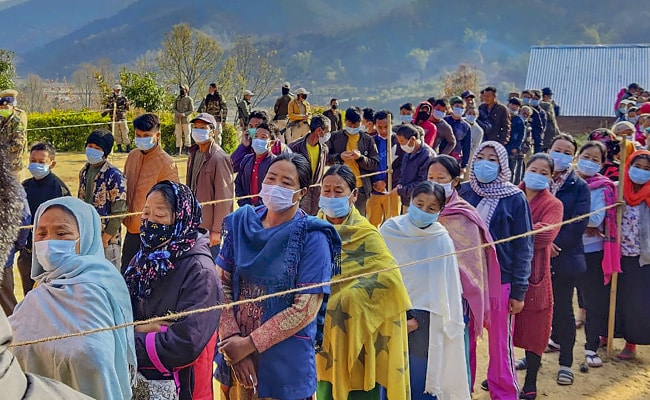 Manipur will stop government benefits for families with more than four children, an official said today.

The state cabinet led by Chief Minister N Biren Singh on Thursday approved the establishment of the Manipur State Population Commission as an ordinance, and decided that no government benefits will be provided to families that have more than four children.

Under the Manipur State Population Commission, once the decision is implemented, if any couple has more than four children, no government benefits will be provided to any member of the family.

The state legislative assembly had earlier unanimously adopted a private member’s resolution to establish a population commission in the state.

Earlier, neighbouring Assam had issued an order barring any person with more than two children on or after January 1, 2021, from single or multiple partners, from government jobs.

Bharatiya Janata Party MLA Khumukcham Joykisan had moved the resolution over the alleged infiltration of outsiders into the state. Citing official data, he said that the population growth of 153.3% in Manipur’s hill districts from 1971-2001 increased drastically to 250% during 2001 to 2011.