No, Salman Khan Has Not Flown To Katrina Kaif’s Wedding. Nor Has His Bodyguard Shera 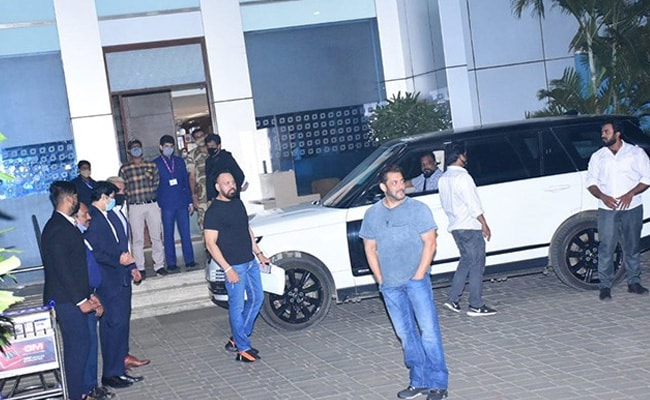 Salman Khan caused a ripple of excitement across the Internet on Wednesday night by showing up at Mumbai’s Kalina airport. Was he going to join Katrina Kaif’s wedding festivities in Sawai Madhopur, tabloids asked. The short answer is – no. Salman flew to Saudi Arabia with a group of other celebrities where they will perform at the Da-Bangg Tour Reloaded concert scheduled over the weekend in Riyadh. Salman’s sister Arpita has already said twice that the family have not received a wedding invite. Also not at Katrina’s wedding is Salman’s bodyguard Shera, who is believed to be in-charge of security at Six Senses, Fort Barwara where Katrina and Vicky Kaushal are getting married today. Shera, spotted in pictures at the airport with Salman Khan on Wednesday, is clearly not personally overseeing security arrangements; his firm, Tiger Security, has presumably been hired for the job.

See pictures of Salman Khan and Shera at Mumbai airport: 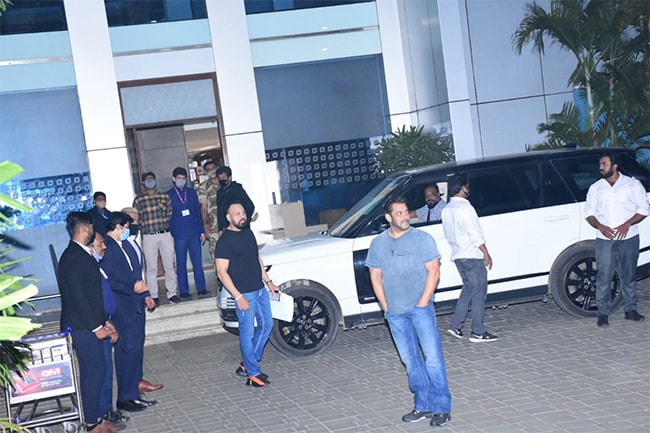 Salman Khan with his bodyguard Shera (in black tee behind the actor). 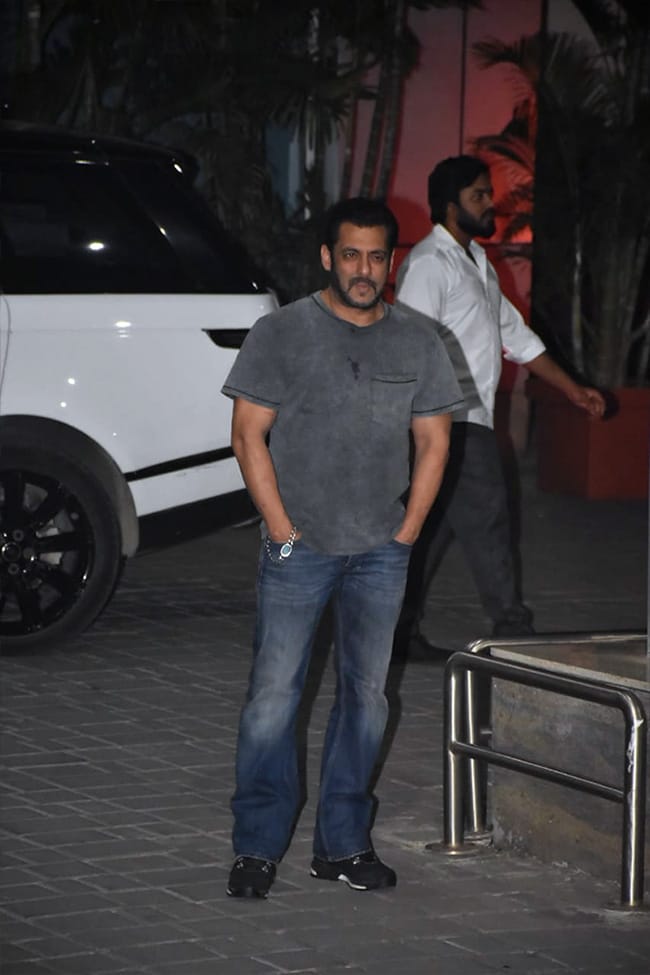 Shilpa Shetty paired her white tee with black jacket and jeans for her airport look. 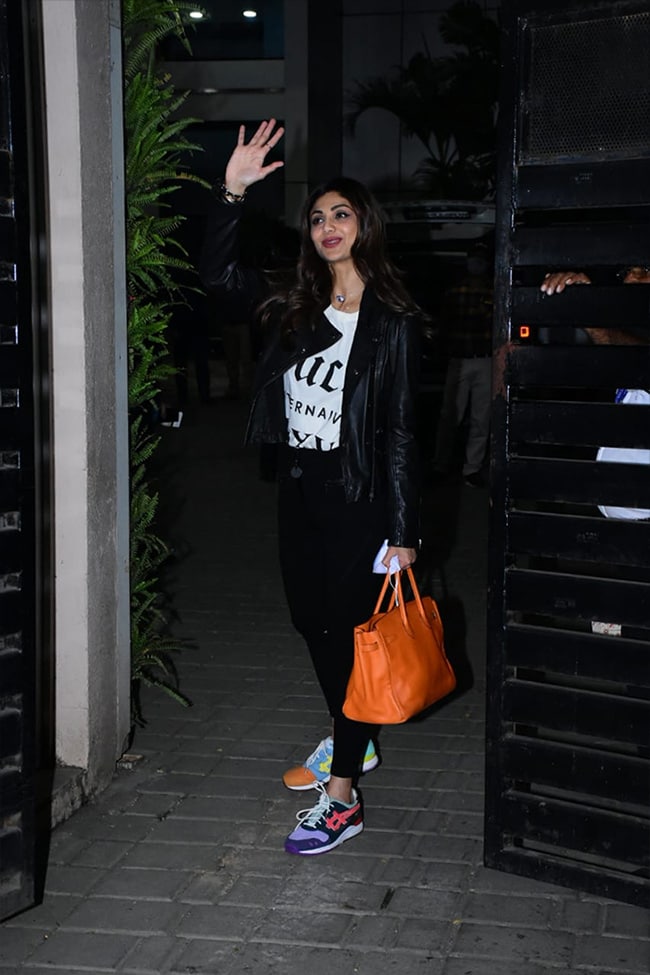 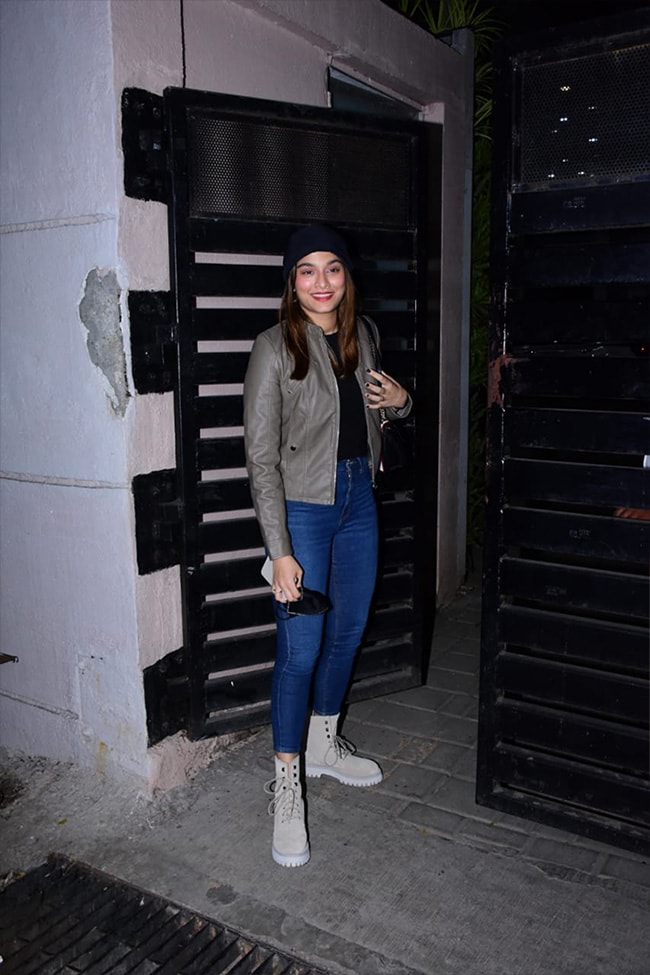 Saiee Manjrekar at the Mumbai airport. 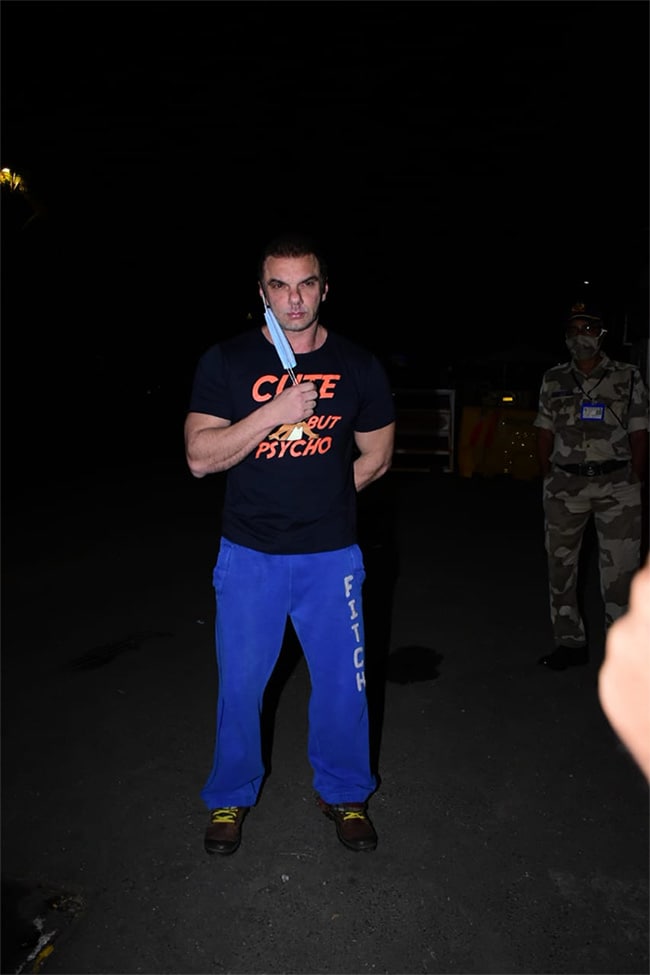 Sohail Khan was also there. 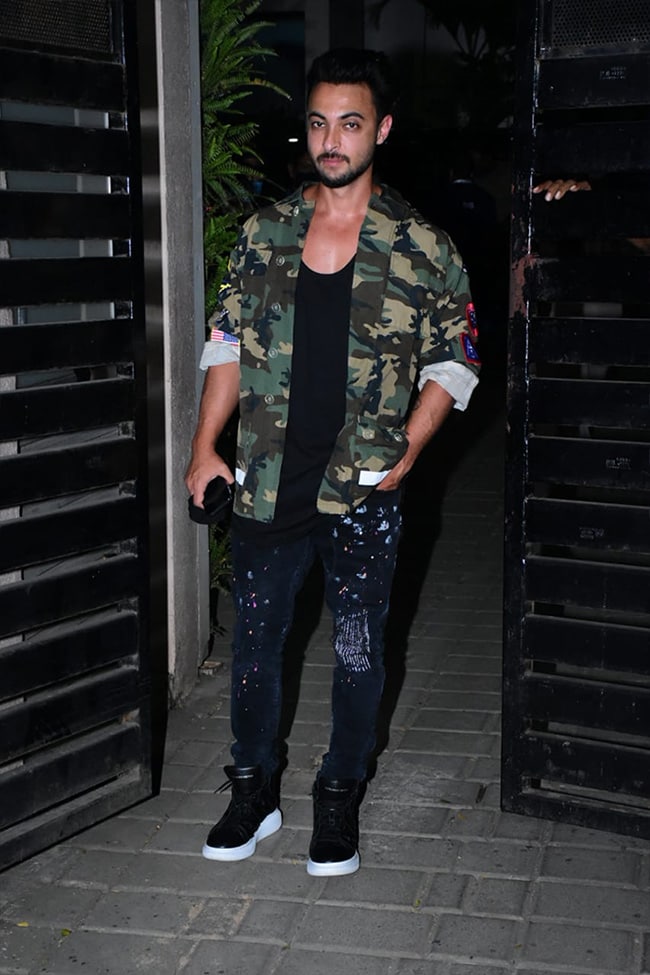 Aayush Sharma at the airport. 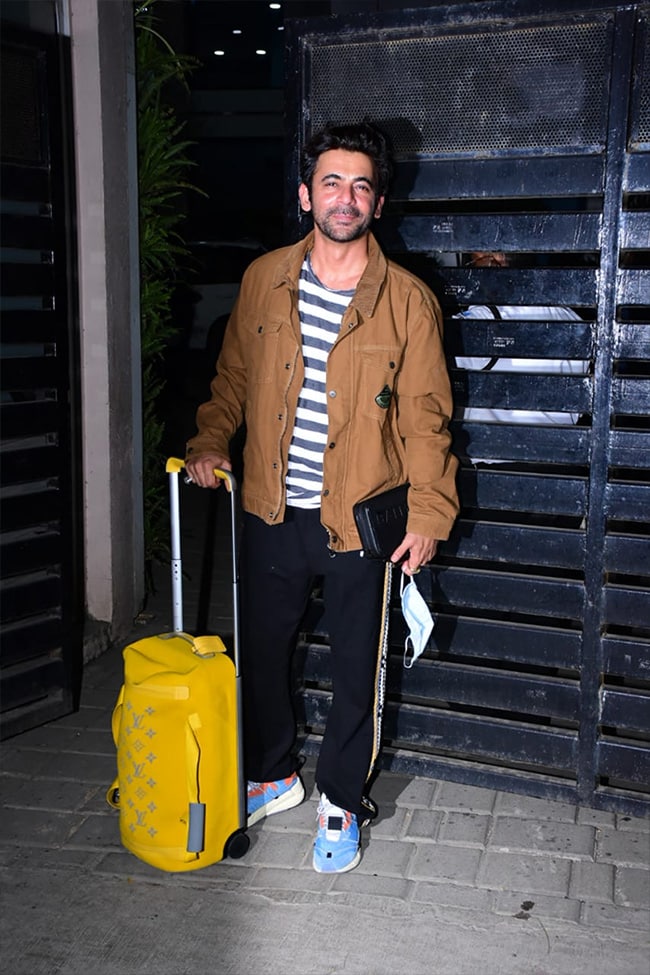 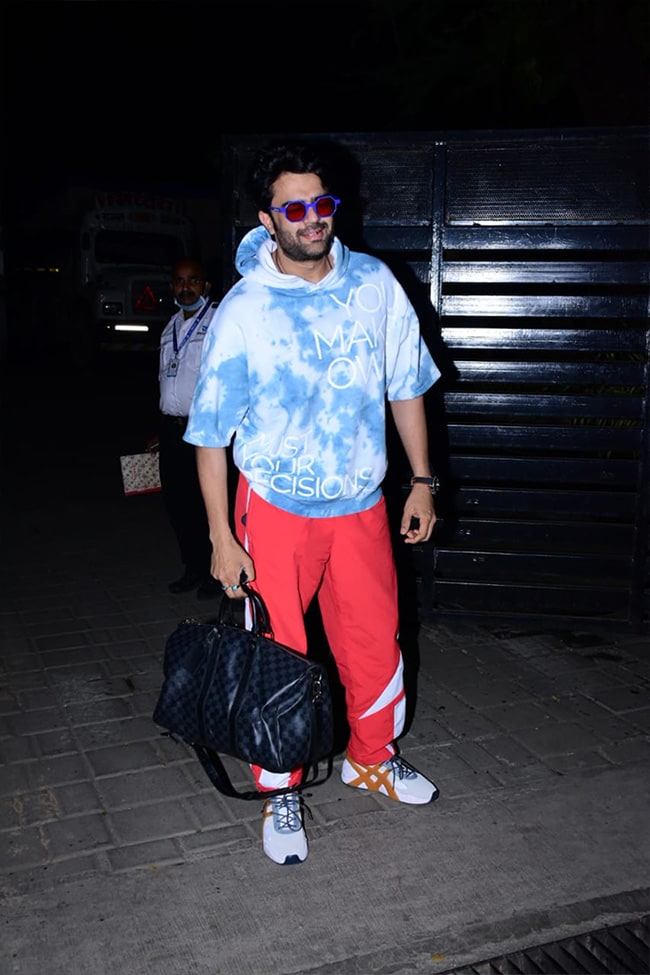 Maniesh Paul pictured at the airport.

The tour will commence on Friday.

Actress Jacqueline Fernandez, who is a frequent co-star of Salman Khan, was also supposed to join the actor for the Da-Bangg tour but she was stopped from leaving the country earlier this week over a money laundering investigation involving alleged conman Sukesh Chandrashekhar and others. The actress was summoned by the Enforcement Directorate (ED) and is currently being questioned by the ED.

Coming back to Katrina Kaif, the actress will marry Vicky Kaushal in a private ceremony in Sawai Madhopur today. The couple flew to Jaipur for their wedding festivities last week.