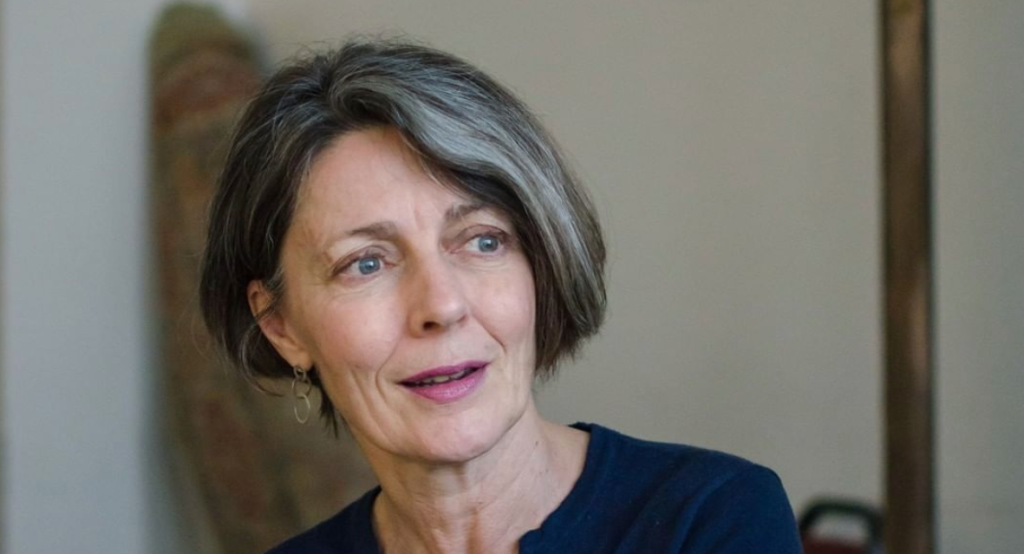 Melissa Yandell Smith, who helped steer San Francisco’s esteemed American Conservatory Theatre for 25 years and made a notable late-career film debut opposite her longtime friend Frances McDormand in the Oscar-nominated 2020 film Nomadland, died of cancer September 7 at her home in San Francisco. She was 64.

Her death was announced earlier this month by A.C.T.

Smith, whose lifelong friendship with McDormand began when they were classmates at the Yale School of Drama in the late 1970s, played Nomadland’s Dolly, the sister of McDormand’s character Fern. In the film, she movingly delivers a line of dialogue to McDormand, saying, “You could see me when I was hiding from everybody else. Sometimes you could see me before I saw myself. I needed that in my life.”

Smith served as Conservatory Director at A.C.T. from 1995 until declining health prompted her departure in December, 2020. During her tenure at A.C.T., she redesigned and maintained the conservatory’s internationally recognized Master of Fine Arts program.

Prior to her relocation to San Francisco from New York to accept the A.C.T. position, Smith had taught at The Honolulu Youth Theater in Hawaii and at the SUNY, Purchase Youth Theater in Purchase, New York. After becoming a guest artist at Princeton University, she accepted a position with that university in 1989 to run its Program in Theater and Dance. She continued to teach at Princeton after leaving the program directorship in 1993, and also taught at the Caymichael Patten Studio in Manhattan. During summers she taught at New York University’s La Pietra Campus in Florence, Italy, and at the Primo del Teatro in San Miniato, Italy.

While enrolled at the Yale School of Drama, Smith co-starred with Glenn Close in a Yale Repertory Theater’s production of Uncle Vanya, and continued acting on regional stages throughout her career at A.C.T.

Smith is survived by her husband, the actor Warren David Keith, whom she met when both studied at Yale, and son Owen, as well as other family members.