Nominees Criticize Being Relegated To Preshow On Red Carpet – Deadline 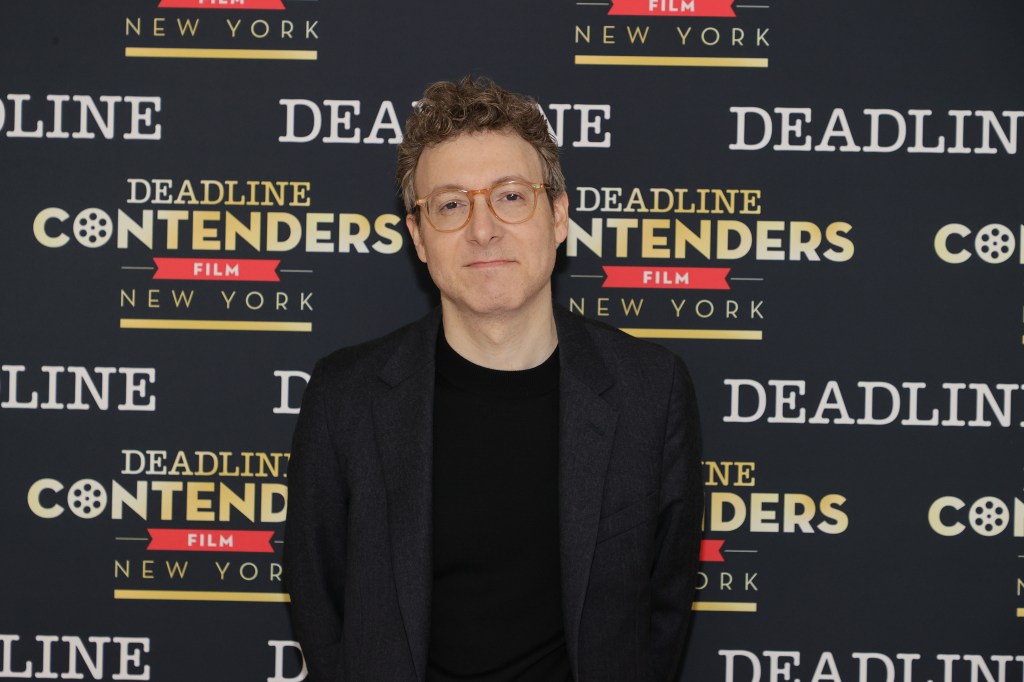 Even as Oscar nominees arrived on the red carpet at the Dolby Theatre this afternoon, their ire did not cease over the Academy’s decision to push eight categories to a pre-taped portion of the show.

Slammed Oscar nominated tick, tick…Boom! film editor Myron Kerstein whose category is one of those in the pre-show, “We know the choice was not a correct one, but at the end of the day, we’re being nominated, and no one is going to rain on our parade.”

“This is our day, our party, we are so proud of what we did on tick, tick…Boom! and no one is going to change that especially the Academy,” he added.

Those categories being presented in the 4PM pre-show in addition to Film Editing also include Documentary (Short Subject), Makeup and Hairstyling, Music (Original Score), Production Design, Short Film (Animated), Short Film (Live Action), and Sound. The Academy of Motion Pictures Arts & Sciences has told the press that the pre-recorded winners will be revealed during the broadcast, and brought back into the press room accordingly, however, it’s all in a ploy to cut the running time of the show.

“I think it’s a shame that some of the categories have been deemed kind of as important to the public, because if you take away any one part of a film crew, then you’re not left with a film anymore. said Power of the Dog DP Ari Wegner whose category is actually being televised live, “I really hoping this is a once-off, weird year and we just go back to recognizing everyone equally.”

Expressing admiration for her Oscar nominated peer, film editor Peter Sciberras, whose also sidelined, Wegner exclaimed, “Peter is an incredible genius. I do the visuals but I’d say 80% of that is storytelling and you’re really trusting in an editor to take the bits you’ve collected, all the ingredients and make a tasty meal out of it.”

“We’re all disappointed,” said Oscar nominated Don’t Look Up composer Nicholas Britell, about being slotted into the golden hour that’s not part of the telecast, “I think there are many innovative ways, solutions to re-formatting the show that don’t include a creating a differentiation between the people who make movies.”

Britell emphasized that showing up, despite the overall upset, sends a greater message: “We thought it was really important to be here to show solidarity with all the other artisans and other crafts people who make movies possible and show how important all the categories are.”

“I think they should have figured out a way to include everybody in the broadcast,” exclaimed Oscar nominated Don’t Look Up producer Kevin Messick, “Films are collaborative and today’s meant to celebrate the collaboration of everybody who makes the movie. To make anyone feel less than, is not great. Hopefully, it will be rectified in future years.”

Said Oscar nominee Denis Villeneuve whose up for Best Picture and Adapted Screenplay tonight for Dune; the pic counting a massive ten noms “To [leave] those categories out of the live show is like throwing the baby out with the bathwater.”

Andrew Weisblum and Myron Kerstein, nominated for Best Film Editing with ‘tick, tick…BOOM!’, on the separate pre-show #Oscars: “We know it’s not the right choice but no one is going to rain on our parade.” pic.twitter.com/22LVny55bl