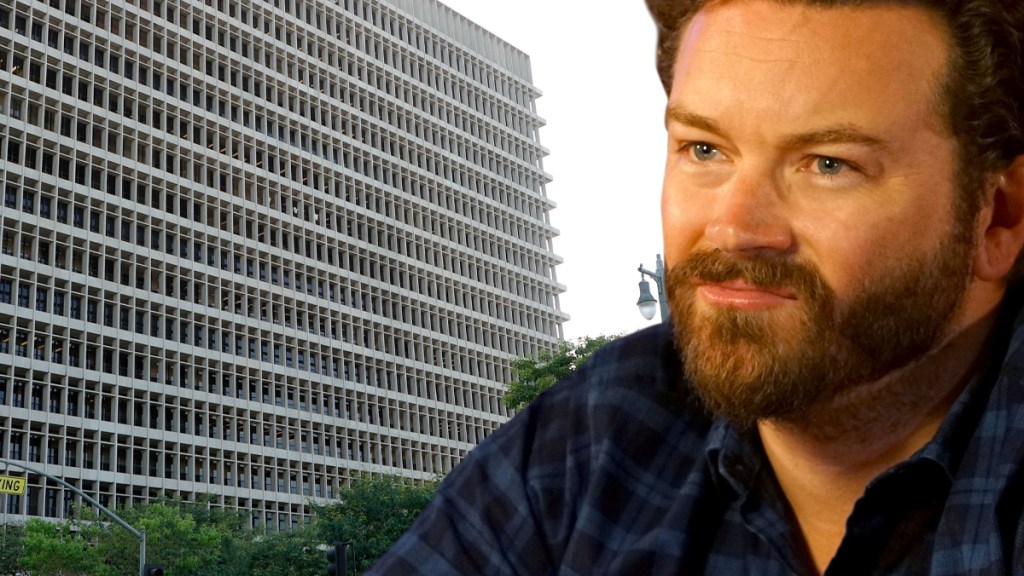 A fourth alleged rape victim of Danny Masterson will be permitted to testify in the That ‘70s Show actor’s trial.

After hearing arguments from both the prosecution and the defense today, LA Superior Court Judge Charlaine Olmedo reversed her pre-trial decision and ruled in favor of Jane Doe #4 taking the stand in the coming days. While the 1996 alleged assault on Jane Doe #4/TV is not among the three counts of forcible rape that Masterson is facing, the testimony is designed by the LA County DA’s office to show a pattern of behavior aka prior bad acts by the defendant.

Like all the other Jane Does, TV says the attack on her happened in Masterson’s Hollywood Hills home.

A rebuke to the defense, who had argued strenuously against the inclusion of Jane Doe #4?TV, what makes unique in the particulars of this trial is that unlike Jane Does #1-3, she is not and has never been a Scientologist.

The role and policies of the David Miscavige-led church in the alleged assaults and perceived cover-ups has been a constant presence in the trial since testimony started on October 18. While Judge Olmedo has said over and over that Scientology is not on trial here, the Deputy DA Reinhold Mueller-led prosecution has brought up the church repeatedly, long time member Masterson’s importance to the group, and the moves church officials made to suppress the matters and prevent the trio of victims from going to the police during the 2001-2003 time period the rapes supposedly occurred.

Also facing a currently paused civil trial with fellow defendant the Church of Scientology, Masterson was arrested in Los Angeles in June 2020 on three counts of forcible rape. Out on $3.3 million bail for the past two years, Masterson is looking at a possible maximum sentence of 45 years to life in state prison if found guilty.

Being that Judge Olmedo has penciled in November 19 as the end of the trial, Jane Doe #4/TV’s testimony will likely happen during the next few days.

Along with some LAPD detectives, one-time prominent Scientologist and close friend to Jane Doe #1 Lisa Marie Presley looks set to testify too. However, set to be further discussed tomorrow, a last-minute interview with Presley that was brought up in court today could cause a potential pothole in her taking the stand. After at one point literally sitting outside the courtroom waiting to be called, Hollywood heavyweight lawyer Marty Singer will now not be called as a witness the prosecution and the Philip Cohen-led defense agreed earlier on Monday.

Still no word yest if Cohen will roll the dice and put his client Masterson on the stand to testify in his own defense. Having sat through the whole trial so far, Masterson would be taking a big risk in front on the jury if he did testify, but it may be the risk the defense needs in a case that has been scathing against the actor so far.

Once again, with the jury not in the room today, the defense sought a mistrial Monday, and once again they were denied that by the LASC judge