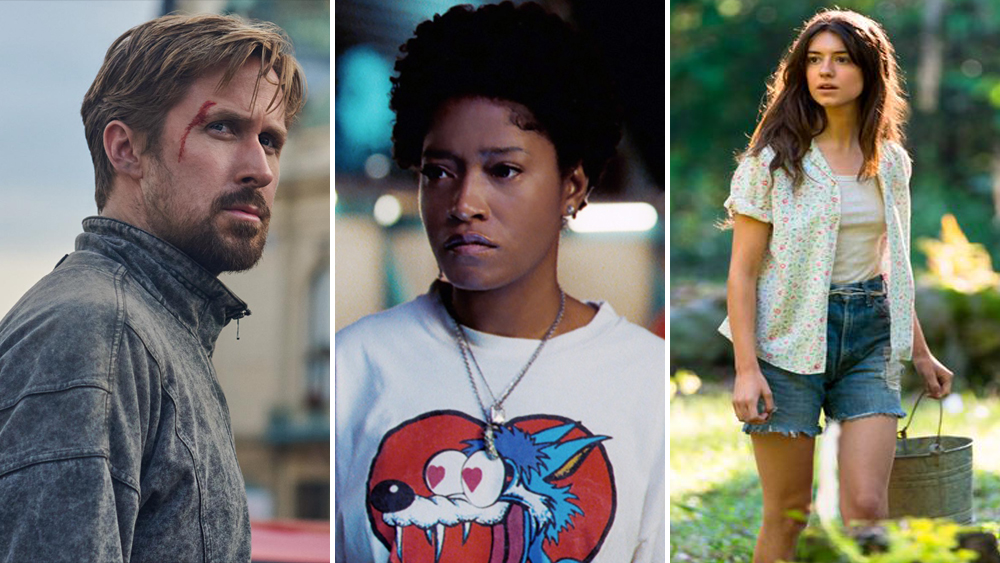 Obsessive movie talk hasn’t happened in a long time. Peele’s Nope is selling tickets, but it’s also stirring argument about topics like “cinematic allegory,” with the discussion spilling into other films of the moment.

I’ve even run into filmgoers who are dividing their day between the company of Court Gentry or Kya Clark. Court’s principal attribute is that no one knows him (he’s really Ryan Gosling, the mystery assassin in Netflix’s The Gray Man). His polar opposite is Kya, the secretive “marsh girl” who millions of readers originally encountered in the best seller Where the Crawdads Sing.

Sure, Gray Man is the ultimate gonzo “guy movie,” versus Crawdads, the prototypical girl film — one that represents the novel-to-movie experience reminiscent of old Hollywood. Some critics argue that Gray Man, Netflix $200 million aspirational franchise-from-heaven, reflects a Marvel-like gasp to stem the exodus of subscribers — but one that is deftly building followers.

But no movie since, well, Get Out, has hit the buzz trajectory of Nope, with Daniel Kaluuya’s off-balance swagger again catching attention. Does the movie work?

To Richard Brody, the erudite critic of The New Yorker, Nope is such “a genre mashup that the movie registers mainly as a great movie about movie making.” Still, some comments critique its scattered structure and oblique ending.

Critics and ticket buyers also puzzle intently over Crawdads and Gray Man. Having lucked into a legendary best seller (2 million copies in all formats), the Crawdads filmmakers smartly stayed faithful to the book. The upshot, as one critic observed: “The movie is as decorous as a country club lunch.”

At the same time, its depth of characterization reminds moviegoers of the greater creative depth of novelistic films, especially as compared to the lean-and-mean narrative and cast that decorates Gray Man.

Crawdads’ principal benefactors were co-producers Reese Witherspoon and Elizabeth Gabler, who constructed a co-production and co-promotion deal with Sony and HarperCollins. Written by Delia Owens, a wildlife biologist, Crawdads is a coming-of-age story about an estranged orphan in North Carolina.

The novel hit a nerve with readers, and even picked up promotion on TikTok (it creates best sellers as well as cat videos). Its promotion was clouded when the author’s story became loosely linked to the unsolved murder of a suspected poacher in Africa, contributing to the aura of mystery.

Thus while most streaming content seems to disappear into the blur, each of the three hits of the moment has managed to find its own buzz: The Gray Man because of scope, Crawdads because of emotional clout and, lastly, Nope because of its filmmaker’s idiosyncratic voice.

Summer box office numbers might strengthen the case of those Hollywood leaders, like David Zaslav, who champion theatrical release. Even Peele’s film, while it might lack the narrative spine to generate hit status, will show respectable-to-buoyant results. And its sheer theatrics will generate enough buzz to help energize the broad media landscape.