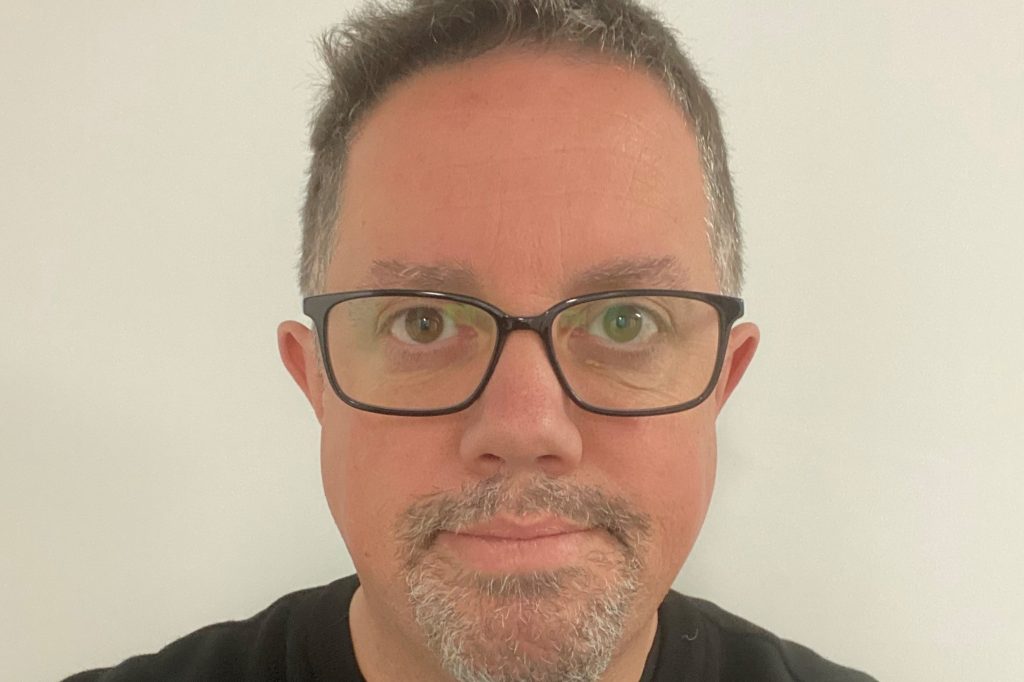 Aird will work across the Academy Award-winning Irish indie’s UK, U.S. and international TV and film slate along with exec producing select projects in the newly-created role.

He has spent the past five years at Jack and Harry Williams’ Two Brothers, during which time he oversaw the likes of BBC One/HBO Max/Stan’s Jamie Dornan-starrer The Tourist, ITV/Amazon’s The Widow and a new TV thriller for BBC One, which will be announced later this year. He is a former Commissioning Editor for BBC Drama.

Element Founders Ed Guiney and Andrew Lowe called Aird an “extraordinary producer who shares our DNA with his keen eye for quality and detail.”

Aird added: “It’s difficult to leave Two Brothers as I’ve loved working there but the opportunity to be Creative Director at one of the most exciting scripted production companies in Europe is too good to pass up.”

The move is Element’s first signature statement hire following the Fremantle acquisition. The prolific The Favourite film and TV producer is currently working on another Emma Stone-starring Yorgos Lanthimos project, Poor Things, along with a Shane Meadows BBC project titled The Gallows Pole.