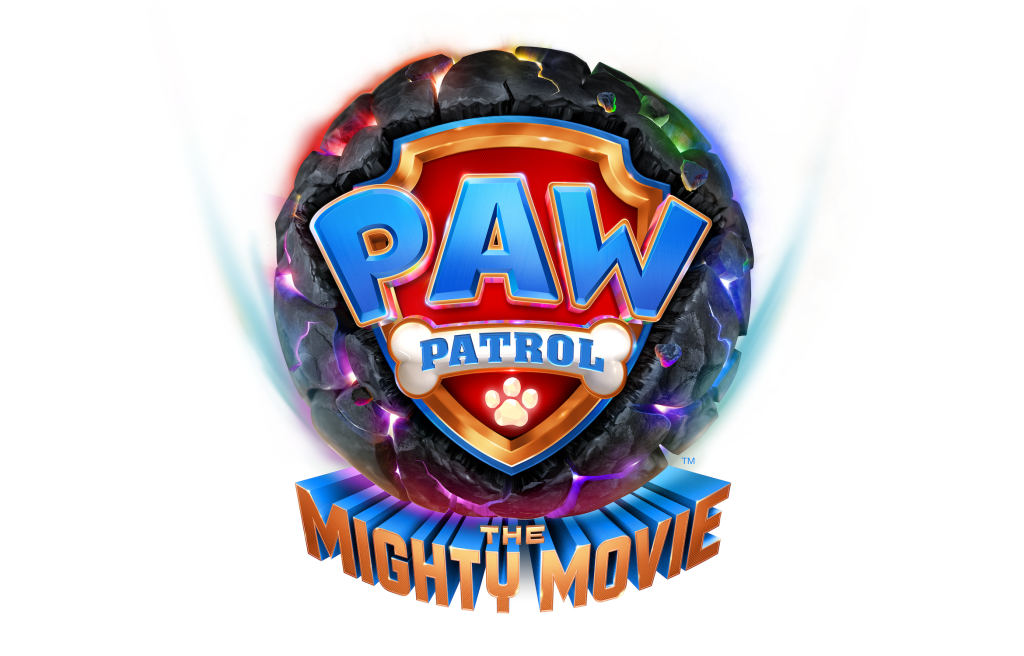 A trio of new pups also join the ranks, voiced by Critics Choice Award winner Alan Kim (Minari), TikTok star Brice Gonzalez of EnkyBoys and North West, who joins her mom Kim Kardashian returning as Delores from the first movie, along with a cameo from brother Saint West.

All of them join Taraji P. Henson in the Nickelodeon Movies-Paramount Pictures feature hitting theaters on October 13.

The pic’s score is composed and produced by Emmy-nominated Pinar Toprak (Captain Marvel, The Lost City).

“This year marks the 10th anniversary of the PAW Patrol franchise, and what better way to celebrate than the release of our second feature film,” said Jennifer Dodge, Spin Master’s President of Entertainment and Producer of the film. “As we continue to expand the PAW Patrol universe for fans, we’ll follow the pups on mightier missions and explore their backstories, this time with a heartwarming tale centered around our heroine Skye. With this cast of dynamic voice talent, we’re bringing a whole new level of excitement to the big screen.”

Added Ramsey Naito, President of Nickelodeon Animation and Paramount Animation, “Following the historic success of the first film, which truly reinforced the global love for this franchise, we knew that this sequel called not only for an equally great story, but for world-class talent to bring these characters to life once again.”

The first PAW Patrol: Movie was a theatrical-day-and-date title with streaming service Paramount+. The movie opened to No. 1 in more than 25 countries and ultimately amassed $150M+ WW. The movie became one of the most watched Paramount+ originals.